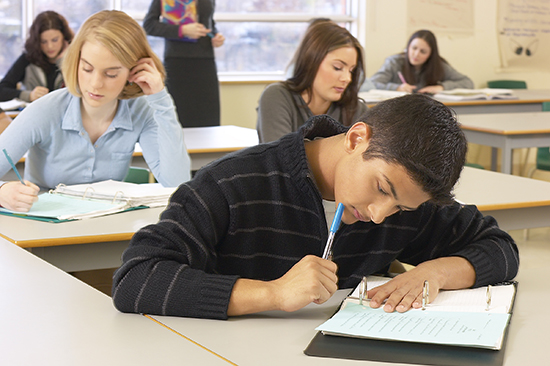 The 2015 statewide New England Common Assessment Program (NECAP) science test results have been released. If the test is an accurate representation of the student’s literacy in scientific fields, the data shows that Washington West Supervisory Union (WWSU) fourth-, eighth- and 11th-grade students are struggling.

NECAP has a four-tier scoring system: proficient with distinction, proficient, partially proficient and substantially below proficient.

Vermont Secretary of Education Rebecca Holcombe commented that the state has not seen NECAP science scores improve within the past several years and suggests that this could be because the amount of classroom time spent on science may be diminishing due to the federal emphasis on English, language arts and math within the No Child Left Behind Act of 2001.

This is the eighth year that the NECAP science test has been administered. Recently, the state has replaced the NECAP test with the Smarter Balanced Assessment Consortium (SBAC) for other subjects like English because school administrators believe that the SBAC test is a better indicator of students’ abilities. After 2017, the NECAP science test will also be replaced by SBAC.