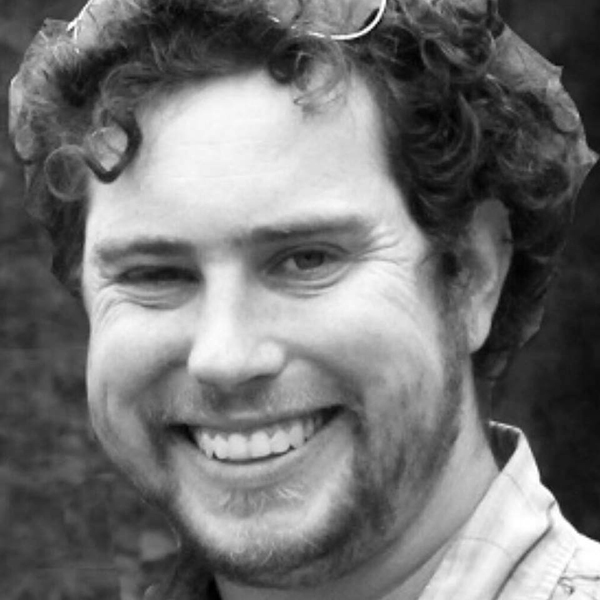 Lee Potter said that he first connected with the idea of poetry while rearranging tiny refrigerator magnets with words printed on them and shuffled this into existence: “The smooth lake will sleep true, through purple light worship, they swim and have not you.” This was 15 years ago.

Born in Randolph and raised in Waitsfield within “a very creative family” – his two siblings experimented with music and pottery – Potter faced challenges that led him to seek therapeutic practice. He is the son of Sparky and Peggy Potter, Fayston.

At 18, he began researching Buddhist meditation, psychotherapy and Christianity in an effort to cope with what physicians recognized as post-traumatic stress disorder (PTSD). Writing in free poetic form has aided in his forgiveness of self and others for past faults. “If you blame people and hold onto resentment, you won’t get anywhere. You’ll stay in the sludge,” Potter said.

The Struggle for Peace: Political Poems based around Current Events and the War in the Middle East is a collection of over 30 poems – soon to be self-published – that grew from Potter’s observations of love, loss, anger, war and the pain caused by political structures. Several works are inspired by the experiences of Potter’s close friends – soldiers deployed to the Middle East after September 11, 2001, and who returned to Vermont years later upon diagnoses of PTSD.

In a poem titled “American Poverty,” Potter writes that “the economy’s tough and the world’s short on love,” but he is far from pessimistic. Tackling heavy subject matter is what helped him to dissolve trauma and move forward, and he explained, “I want to infect everyone with my peace.”

Potter, who is 30, said that he feels safe in The Valley following a past of displacement and finds solace in his time spent volunteering with Mad River Valley Senior Citizens – an organization that holds community events at Waitsfield’s Evergreen Place. He reflected, “If I had my way with the world, peace would be the ultimate goal.”

His poem “White America” is below.

What makes us fall in and out of love?
What makes us pray to god and the stars above?
Is it dreams? Or is it life’s tease?

Wanting something you can never quite reach.
Abstract thoughts and visions is all we preach.
Visions of our life, goals for which we strive
but in the meantime look at your streets.

Your democracy, it’s a mockery
on the state of the government, I try not to follow it.
This country isn’t focused on fixing itself
but building more weapons to arm civilians.
Tell me, where’s the background check?

Who says yes to owning automatic weapons?
You say there’s a war on terror.
I say for years the war has been America every day in the streets
From LA to NYC and everywhere in between.

The fight for peace will never last
as long as there’s a need for money, a need for gas.
Filling up your tank, then comes a bomb blast.
Didn’t know what happened but everyone is running.
Still I can’t feel nothing.

Then the jets flying overhead, and salute to the dead.
They say this is the home of the brave
How brave to die filling up your gas tank.

Will it ever be enough?