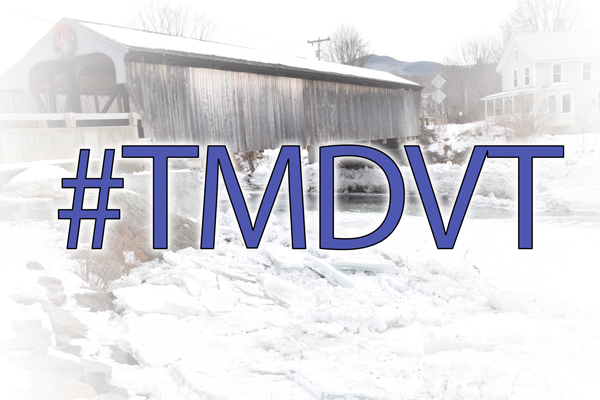 The arrival of each town’s annual report in advance of Town Meeting provides fun facts and stats and tidbits that vary from town to town and offer a glimpse into how the town runs.

For example, the Warren town report, after listing the three and a half pages of delinquent taxes, provides a 10-year look at the amount of overdue taxes, the taxes billed based on the Grand List and the percent of delinquency.

Waitsfield’s town report includes fun graphics that show how the municipal budget is used via a pie chart. Not surprisingly, taking care of the town’s roads eats up the largest piece of pie at 20 percent. Debt expenses is second at 17 percent. Employee benefits comes in at 7 percent and the Conservation Commission amounts for 0 percent of the town budget!

Consider this from the Waitsfield School Board: The board supplied a chart showing the percent the school budget increased from the 2010-2011 year to the current. The largest increase was 6.28 percent in 2013-2014; the smallest increase was 0.90 percent in 2012-2013. The largest decrease in spending is this year, with spending down 7.1 percent. The last time spending was down was in 2010-2011 when spending was down 2.3 percent. The average increase in spending over those seven years was 0.75 percent.

Duxbury’s town report includes a detailed list of dog license fees. To wit, 54 neutered males, 55 spayed female, five nonneutered males and three nonneutered females. There are only 15 property owners listed as delinquent in their taxes in this year’s report. Those 15 owners owed $26,034 in June 2015 and that number was down to $2,376 as of December 31, 2015.

Fayston, interestingly enough, doesn’t list the delinquent taxpayers! Also in Fayston’s town report is a chart of zoning permits issued from 2008 through 2015. The number of permits for single-family homes in Fayston over the years ranged from two (2012) to 11 (2013). Last year, nine people applied for permits to build a home. In 2008, there were nine applications for subdivisions and amendments. There were seven last year and two each in 2013 and 2012.

And please note that at Fayston Elementary School the popular Lego Robotics program has been expanded!

In Moretown this year, the town report is dedicated to Meriden Nelson who died last May. He was former chief of the Moretown Volunteer Fire Department and was a member of the department for more than 50 years. For 15 years he worked for the town plowing sidewalks in the winter and doing grounds maintenance in the summer.

And speaking of the fire department, there’s no article seeking funds for a new pumper/tanker fire truck in this year’s warning. Rather Steve Smith with the help of Cheryl Brown applied for a $325,000 American Firefighter Grant to purchase the new fire truck. If successful, a new fire truck could be ordered this fall. And, finally, Moretown recorded 19 births, eight marriages and 13 deaths in 2015.