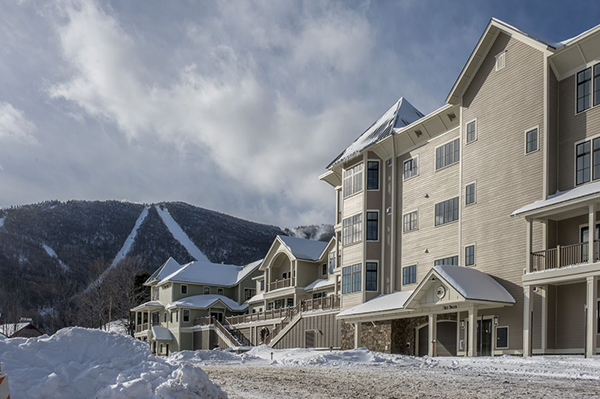 In light of last week’s charges against Q Burke, Jay Peak and partners Ariel Quiros and Bill Stenger, The Valley Reporter reached out to Win Smith, Sugarbush president, for answers about Sugarbush’s use of EB-5 funds for real estate development. Quiros and Stenger face federal charges of fraudulent use of EB-5 funds. Sugarbush has successfully used and is repaying the EB-5 funds that the resort borrowed for real estate development.

The EB-5 program seeks investment capital from foreign investors ($500,000) in exchange for green cards for the investor and their family members. Smith shared with The Valley Reporter his comments to resort employees on the issue of EB-5 funds.

“As you know, the SEC and state have filed civil actions against the owners of Jay Peak and Q Burke and have taken over the management of both. The complaints allege serious misuse of funds raised through the EB-5 program. This is a most serious problem and embarrassment for Vermont. It is also potentially devastating to many people who were counting on jobs from these planned projects. It appears that both Jay Peak and Q Burke will continue to operate under the new management structure and we wish all the employees there the best and hope that all will turn out well for them,” Smith wrote.

“As you know, we too used the EB-5 program. It was intended for small businesses like ours who might not have access to capital on affordable terms. We were able to raise $20 million in 2008 through 40 investors and those funds along with our own equity and some bank financing allowed us to build our slope-side residences and three new base lodges, to upgrade our snowmaking system and to do likewise with our lifts. All investors have had their I-829 petitions approved (permanent green cards) and 18 of the 40 have been repaid. The remaining 22 will be repaid with profits from Gadd Brook and future condos that are part of our approved Lincoln Peak Village master plan,” he added.

Smith noted that Sugarbush had concerns about how the EB-5 program was being used and made certain that the law was followed meticulously and that its funding mechanisms were completely transparent.

“With the assistance of our law firm, Gravel & Shea, we have in many ways created a model that others are now using to utilize EB-5 in the way it was intended,” he said.

“Over the course of the near future there will likely be a lot of press coverage, a lot of misinformation and much finger pointing. But we are proud that we did all the right things and are hopeful that a good program that is also being used by some other good Vermont businesses will not be tarnished by the misdeeds of a few,” he concluded.