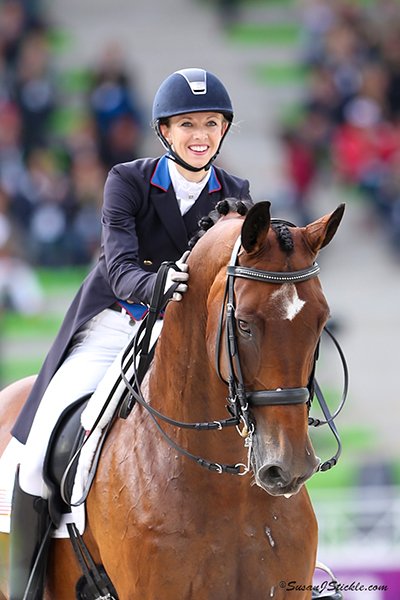 Laura Graves, a Fayston native who currently lives in Florida, and her horse Verdades is one of the four athlete-and-horse combinations named by the United States Equestrian Federation to the U.S. Olympic Dressage Team for the 2016 Olympic Games.

Graves’ teammates include Allison Brock of Florida, Kasey Perry-Glass of California and Steffen Peters of California. Dressage competition at the Olympic Games will take place August 8 to 15, 2016, at the Deodoro Olympic Equestrian Center in Rio de Janeiro, Brazil.