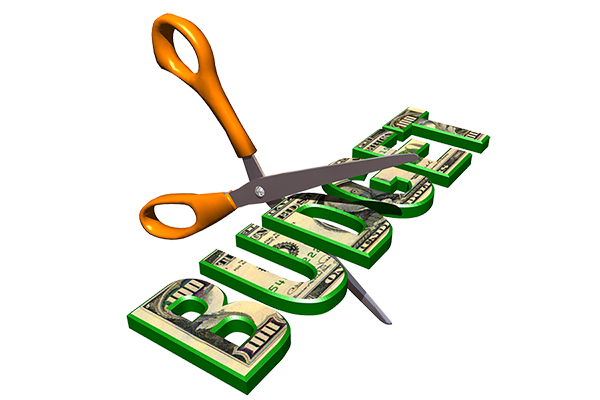 Declining enrollment in The Valley’s schools is leading to tough decisions for the new unified school board.

At a December 7 meeting, the Harwood Unified Union School Board (HUUSD) took their first steps toward the budgeting season. They discussed maintenance costs, world language requirements and other minor expenses. There was also a prolonged presentation and ensuing discussion about teacher reductions at some of the elementary schools in The Valley.

“It’s always difficult to talk about any kind of reduction in staff,” said Brigid Scheffert Nease, Washington West Supervisory Union superintendent, but she would go on to suggest just that.

In the past teacher contracts were held by individual school boards and when figuring out their budgets the individual boards only needed to worry about a single set of taxpayers. However, with the unified system teacher contracts will be handled by a unified board with representatives from all member towns and while discussing budgets that board will be thinking about six sets of taxpayers.

The two reductions suggested are in the Fayston Elementary first- and second-grade class and the Warren Elementary fifth- and sixth-grade class. Many members of the board mentioned how harsh teacher layoffs sound, but during the meeting they were plainly looking at the numbers of each school.

In regard to class size, the reductions would actually make the schools more equitable, they said.

With the reduction there would be one class of 19. In all other towns, class sizes for the same age groups will be between 13 and 20.

In Warren, they are currently projected to have the classes for fifth- and sixth-graders with 13 children in each class. With one less teacher there will be one class of 18 and one of 19, putting them about level with Fayston and Crossett Brook but over Moretown and Waitsfield.

One member of the board mentioned that in regard to school choice and attracting families to the area, class size can be a big factor. She mentioned that parents may be less keen to send their student to Fayston if their child is in a larger class.

“This isn't about fear, this is about foresight. This is about recognizing that people respond to choices and we are giving them choices and I just don't want to see this become a permanent door,” the board member said. She was worried that having one class for grades one and two will become the norm, especially for Fayston.

In response, Nease noted that there are also parents who don't believe small class sizes work for their children, again mentioning Fayston. She told the board she has had conversations with parents who would like to see larger classes.

Lastly, the board mentioned that the cuts can come from anywhere now that the cluster of employees is broadened. So, with all of the teachers in the seven Valley schools employed by the unified board, the cut may simply go to the most recent hire at any school, regardless of which school is getting downsized by a teacher.

One board member said that if someone at Thatcher Brook Primary School loses their job because of teacher cuts in Fayston it would look like a “bad faith” action by the board. The rest of the board disagreed.

The suggestions are not final decisions. Nease said that this is a starting point so the board can start to look at their budget with more concrete numbers. The board was continuing its discussions on December 14 as The Valley Reporter went to press.