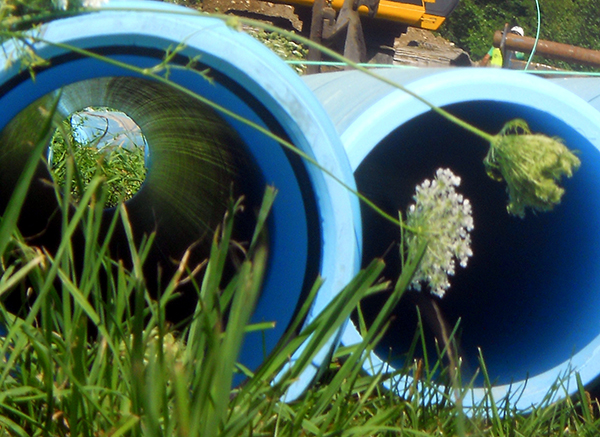 The settlement documents were signed last week. In 2013, a VTrans contractor drilled through a water main near the bottom of Tremblay Road. The break left water system users without water for more than 30 hours, impacting commercial and residential users alike. The town had a temporary fix installed and then permitted, engineered and constructed a permanent fix.

The town worked for several years with VTrans on the issue, ultimately filing a lawsuit that led to two days of mediation late last year. Per the terms of the mediation, Waitsfield accepted the $80,000 payment from VTrans. Had the town taken the case to court the best the town could have hoped to receive was $115,000, as the legal and engineering fees of $80,000 would not be recoverable.

When the incident occurred, Waitsfield took an $180,000 line of credit to pay for the short-term repair and fund the long-term solution. The emergency incident itself and the short-term fix cost $28,436.

Planning and permitting the permanent solution cost $8,660 and constructing that solution cost $76,423. Legal costs – which included negotiating and securing an easement to move the location of the water main – as well as filing the lawsuit and mediating came to $79,073 and engineering costs came to $11,979.

Valerie Capels, town administrator, said that the select board has not yet determined how to move forward to retire the debt. She said the board preferred not to borrow and would rather chip away at the debt annually, allocating $15,000 per year toward the pay down, which would take 7.64 years to retire. The select board had not yet discussed whether to ask the municipal water system users to contribute to the debt – beyond through their municipal property taxes.

“There was also a suggestion to set up a GoFundMe page to seek donations, which could knock down the final number taxpayers and/or water system customers will be on the hook for. You never know – there could be folks who care enough about Waitsfield to want to help the town taxpayers/rate payers recover from this injustice,” Capels said via email.