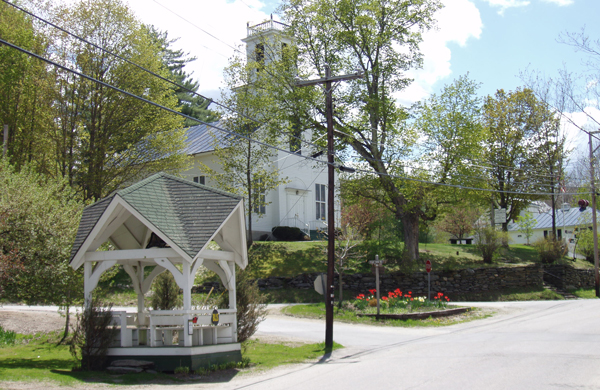 Two of Warren’s bridges are in need of repair, but it won’t be cheap.

Warren’s West Hill and Main Street bridges both need to be repaired, but it is likely that only one will be fixed this year. The Warren Select Board discussed both projects at a March 28 meeting.

In order to stabilize, widen and realign West Hill Bridge it will cost the town between $300,000 and $375,000. The select board and town administrator Cindi Hartshorn Jones concluded that the bridge should be realigned as its current state is leading to problems.

Contractors gave Warren two options for the Main Street bridge: a cheap option and an expensive option. The bridge has not been updated since it was built in 1939 and it desperately needs work. The abutments need to be fixed and the concrete siding has a hole in it.

The cheaper route will cost the town $130,000 and only close the bridge for three to four weeks. The contractor would take off the top layer of pavement, place a membrane down and repave the bridge giving it more stability. It would also fix the concrete siding and the bridge would be safe for the next 35 to 50 years.

The select board decided that the Main Street bridge needs to be done this year and that the town could pull the needed money from the capital bridge fund, which the town puts $20,000 into annually. The fund currently has $272,580.44.

The select board will ask the project manager for the Warren Main Street project to take a look at both projects to solve the problem.