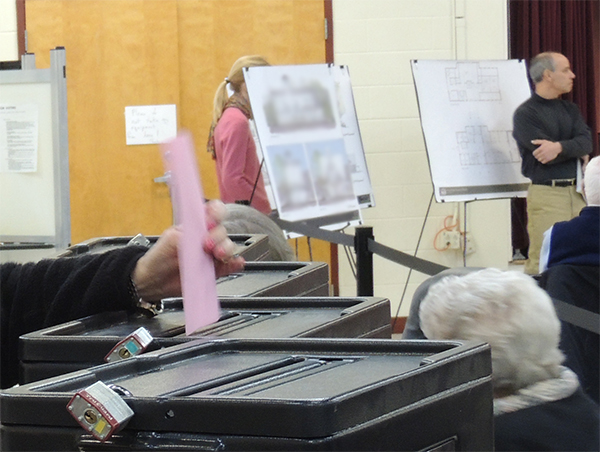 Adam Greshin, Warren, was appointed to commissioner of Finance and Management in Governor Phil Scott’s administration and he vacated his House seat this week. Governor Scott will provide his replacement.

“I know it is important to the communities Rep. Greshin represented to have a voice in Montpelier who reflects their values and understands their challenges,” said Gov. Scott, in a press release on Monday, July 10.

“I will work to find the best qualified candidate to fill that role and to do so quickly to ensure the Mad River Valley has consistent representation in Montpelier,” he said.

Since Greshin is an Independent, filling his seat takes a slight process. Rather than have local committees give recommendations for his replacement, Governor Scott will appoint someone from the Washington-7 district. The appointee also has to be an Independent.

Greshin was just re-elected to a two-year term last November and his replacement will serve the rest of his term.

Greshin and Maxine Grad, a Democrat from Moretown, beat out the rest of the field, Marie Leotta, a Republican from Waitsfield, and Jake Sallerson, an Independent from Warren.

Applications for the position are due by July 21.