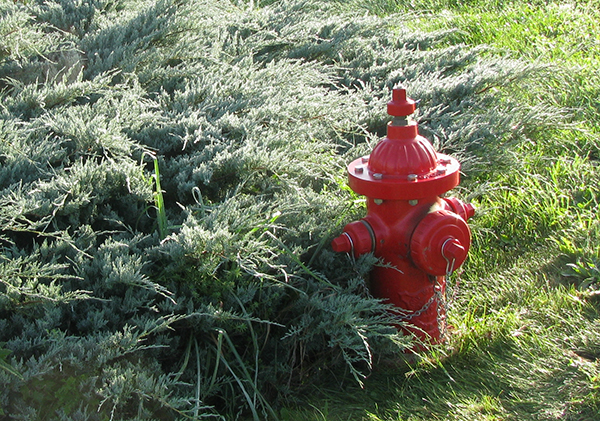 Members of the Waitsfield Water Commission are thinking about forming a municipal fire district.

The commissioners have not taken any action or any steps toward creating a fire district; they simply discussed it at their last meeting on August 10. Becoming a fire district requires a petition, public forums and the select board’s acceptance.

If accepted, the fire commission board would be elected and have much more power than the water commission currently does.

Fire districts are their own entity and that is one of the primary reasons why the commission is considering such a shift.

“The commission would then have the authority to make the decisions without the guidance of the select board. It becomes a freestanding town group, “Darryl Forrest, chair of the water commission, said.

“We have to make a decision on stuff, like we were never consulted on what to do on the water main break. Here we end up having the users probably having to pay for a greater amount than what we’ve offered, which is a concern, and we had no say in that,” Forrest said.

After a state contractor struck the water main in 2014, the select board sued the state of Vermont, and after protracted litigation, the town agreed to accept approximately $80,000 from the state. That left the town paying $129,548. The select board has asked the water commission to pitch in some or all of the money.

“That’s down the road, but that’s a possibility. If you look at other towns that have fire districts, people that are in there help pay for the system. And that’s what is not happening now. People are in the fire district, but if they’re not on the water they aren’t paying for any of that service,” Forrest said.

Forrest explained that taxpayers who live in the service area but don’t use the water system could have been asked to fund some cost of the fire hydrants. The project was changed after it was first voted down in March 2008. The town revised the project to include fire hydrants with no provision that taxpayers would pay for them. The water system required two more votes before it was passed.

Many voters wanted to make sure they would not be charged if they were not using the town’s water. Prior to the second vote, taxpayer funding for hydrants for residents within the water system service area was taken out.

“Not making it mandatory and taking that out put a lot of that burden onto the users,” he said.