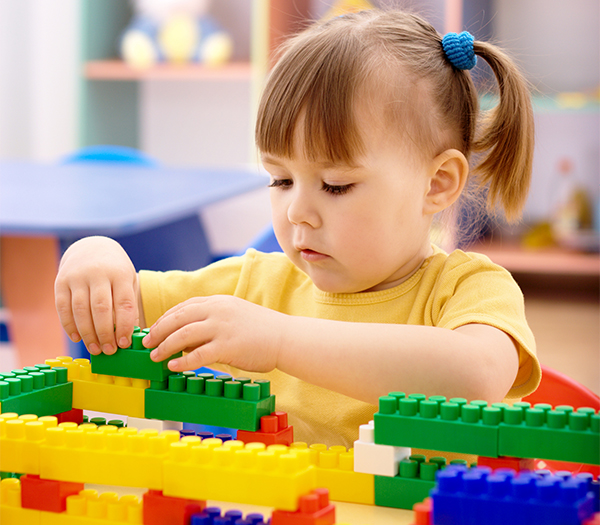 Act 166, the law that mandates universal pre-K in Vermont, continues to cause issues for the Harwood Unified Union School District.

“As wonderful as the universal pre-K law is, the implementation continues to be problematic for the private providers, for school districts, for the Agency of Education and the Agency of Human Services,” said Brigid Nease, superintendent of schools at the Harwood Unified Union School District (HUUSD), at a board meeting on September 27.

One of the issues at hand is that finding pre-K teachers is difficult in Vermont.

“The problem that’s happening now is that early education and preschool teachers are typically in a shortage and most of the small, private providers, as I understand it, from a wage perspective and no benefits, pay considerably less than what a school district does,” Nease said.

Nease explained that pre-K educators who are a part of the supervisory union are better compensated because they are a part of a bargaining unit.

As a result of not being able to find staff, Nease said one preschool has already gone out of business.

“It may be much more difficult for private providers to stay in business and maintain business,” Nease said.

Recently the HUUSD Board received a letter from the Children’s Early Learning Space, a private pre-K provider in Waterbury. That school recently lost a licensed pre-K educator and received a 30-day temporary stay in order to find a new one. Unfortunately, a new teacher has not turned up.

“The letter is reaching out saying, we really hope your superintendent can help us by advocating to the AOE [Agency of Education] that some emergency license is put into place,” Nease explained to the board at its September 27 meeting.

Nease explained that it is not about advocacy and that she has no say in the matter.