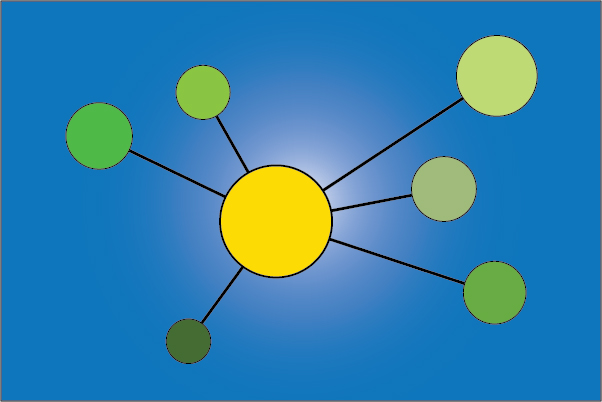 “If there are any fees for searching or copying these records, please inform me if the cost will exceed $100.  However, I would also like to request a waiver of all fees in that the disclosure of the requested information is in the public interest and will contribute significantly to the public’s understanding of historical spending patterns as they relate to the district budgeting process,” he wrote in his request.

Henry received two responses from the school district’s outside attorney. One acknowledging his request and noting that costs associated with the request would be determined. The second response details how fulfilling his request will cost $6,100 plus copying costs that will exceed $400.

“You are seeking specific financial information concerning seven different entities over the course of seven years. The materials are stored separately by entity and with other documents that are nonresponsive. Some materials are stored digitally but will be difficult to locate, print and preview,” wrote attorney Pietro Lynn in the second response.

Lynn noted that the employee who is the “least costly appropriate employee to conduct the work” costs $38.75 per hour – inclusive of benefits. He noted further that producing the document is expected to take 158.75 hours, plus copying costs.

Henry said he was astonished that the district twice engaged its outside attorney to respond to the public records request – incurring further legal costs for the district. He also challenged the amount of time estimated to complete his request.

Henry said his motivation is to shed light on spending trends in the school district.

“We moved here 12 years ago after researching the local school system and given what has happened since consolidation, we’re concerned about the future of our schools. Harwood is losing too many students,” said Henry, whose wife Heidi Spear, had served on the Fayston Elementary School Board and the HUUSD Board. She resigned from the HUUSD Board this fall after expressing repeated concerns about an executive session which she and the board vice chair Gabe Gilman (and two local newspapers) alleged was illegal.

Henry said that he had concerns about the concentration of power into the hands of the central office and superintendent Brigid Nease in particular.

“Our schools are going in the wrong direction. If peoples’ taxes keep going up, we’ll keep losing enrollment. We’ll become Killington,” he added.