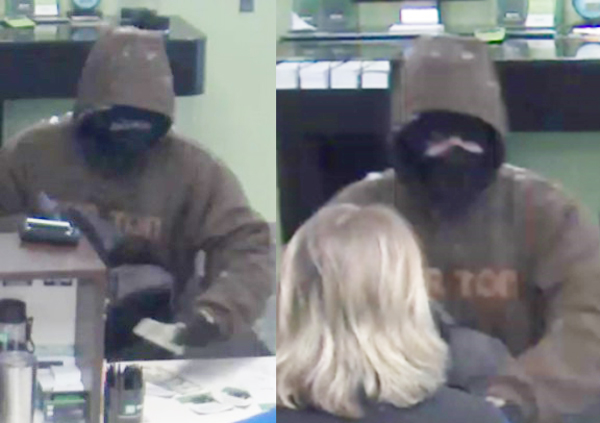 Vermont State Police are investigating an armed robbery at TD Bank in Waitsfield that took place on December 18 shortly before noon.

Vermont State Police Lt. Jeremy Hill reported that the robber, dressed in dark clothing and wearing a mask and a hood, went into the bank armed with a firearm and demanded cash from the bank tellers.

The suspect left the bank with an undisclosed amount of cash and was last seen on Route 100 heading north. The employees were uninjured.

Waitsfield town treasurer Sandy Gallup was entering the bank as the robber was exiting and she noticed his ski mask up over his nose and said she remembered thinking that she hoped it wasn’t a robbery.

“You just don’t see people coming out of a bank wearing a ski mask. It wasn’t that cold out,” Gallup said.

Gallup was walking into the bank as it went into lockdown and she stayed there with the employees until the Vermont State Police came. Per protocol the bank was closed.

Anyone with information is asked to call Vermont State Police detectives in Middlesex.