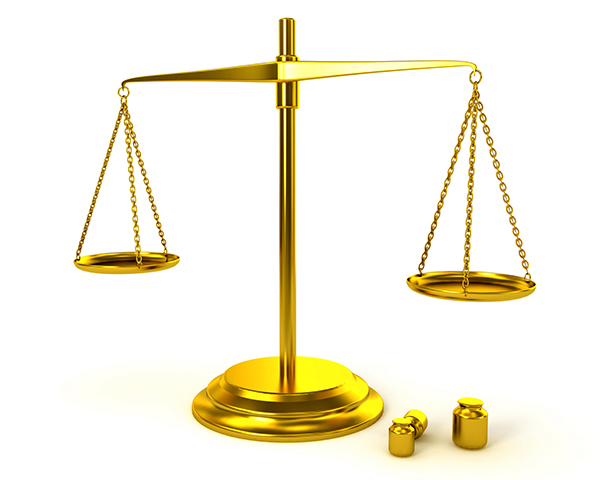 Dakota Griswold’s efforts to have the charges against her dismissed have been denied by Washington County Court Judge Howard E. VanBenthuysen.

Griswold, 21, Waterbury, was charged with reckless endangerment and accessory after the fact for her involvement in an October 2015 car crash that left Lily Stilwell, 19, Fayston, paralyzed from the waist down.

Stilwell was a passenger in a car driven by Andrew Baird III, 20 years old at the time of the accident, of Waitsfield, when it rolled over. Shortly after the rollover, Griswold and another friend, Jeremy Champney, came upon the accident.

Baird, Stilwell, Champney and Griswold, all underage at the time, had been drinking at the Waitsfield home of Andrew Wimble, 31, on the night of the accident.

In December, Baird was sentenced to eight to16 years in jail for his role in the accident. Champney was sentenced to 90 days of house arrest and two years of probation. Wimble remains in jail awaiting charges.

Last fall, Griswold attempted to have the charges against her dismissed. On January 22, Judge VanBenthuysen denied her motion and scheduled a pretrial conference for March 5.

Griswold’s attorney argued that the charge of accessory after the fact should be dismissed on the grounds that the state could not prove that she knew a felony crime was being committed and that she acted with conscious intent to help the offender.

The state responded with affidavits from Stilwell, from the investigating Trooper Phelps and from the victim’s mother, Tina Rich.

“The affidavits show that the state has substantial admissible evidence that the defendant knew that a crime had been committed. The victim states in her affidavits that the victim begged the defendant multiple times to call 911 as she lay in the car without sensation in her lower body. She was then ‘dragged’ out of the overturned car and laid on rocks. The defendant and the co-defendants walked around the victim ignoring her continuing pleas to call 911, and she and the other defendants stated that they did not wish to get into trouble. The victim further describes the defendant as standing over her (victim) and talking on her phone, though still not calling 911. Other defendants loaded the victim into the back seat of a car and Ms. Griswold, Defendant herein, then drove the car to a nearby home. During the drive the defendant asked the other defendant’s ‘what is the plan.’ After some vacillation and several minutes, one of the defendants finally called 911. In her text messages to the victim’s mother, the defendant admitted that she drove the victim to the home and did not call 911. If believed by the jury that would be sufficient evidence on the element of assisting the offender, Mr. Baird, inter alia,” the judge wrote in his ruling.

He further noted that to be charged with accessory after the fact, a defendant did not need to know that the crime was a felony, only that a crime had been committed.

“Taking the evidence in the light most favorable to the state and excluding the effects of modifying evidence the court concludes that the State has substantial admissible evidence on count 2 sufficient to fairly and reasonably support a verdict of guilty beyond a reasonable doubt. Defendant’s query to her co-defendants as she drove the paralyzed victim not to a hospital but to a nearby home, ‘what’s the plan’ shows two bases to conclude that she was an active participant in assisting concealment of the offense. Her conduct at the scene in failing to call 911 and then assenting to be the driver along with her remark about the plan, shows a conscious purpose to assist Mr. Baird. She need not have appreciated or known that she was assisting in a felony, but only that she was assisting in helping Mr. Baird avoid a possible crime, in this case, at a minimum a careless driving or DWI with an accident resulting in serious injury. She stated to the victim’s mother that she knew the victim was paralyzed: ‘She was paralyzed before we even touched her.... I just drove. I did what the guys told me to do,’” the judge wrote, citing affidavits.

Griswold was to have faced charges in September, but that hearing was postponed after she was found unresponsive behind the wheel of her car on August 24 in Berlin. She faces additional charges of DUI after that incident.