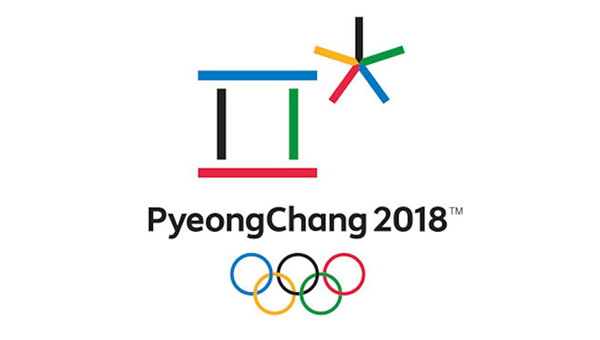 Doug Lewis is heading to his sixth Olympics this February and he is expecting everything from a completely new culture to a strong military presence.

Lewis will be heading to South Korea with NBC Radio and Westwood One Radio, based out of Denver, to live commentate the alpine events. Lewis is no stranger to the sport or its media faculties.

He has also participated in two Olympics, at the 1984 Sarajevo games and the 1988 Olympic Games in Calgary. It is safe to say that Lewis knows what to expect at the prestigious event, but, still, there can be surprises. Lewis said that this was the first time he has to evaluate the situation further.

“It’s the first time I’ve made a list of pros and cons of taking a job and the con was terrorism/war. I believe that we’re going to be fine but definitely a new era for me,” Lewis said.

“Kelley [Lewis’ wife] and I talked it over a lot. I mean, other side of the world, different culture, North and South Korea in the Trump era – it’s a whole different ballgame.” Lewis said that in Sarajevo there was a large military presence.

“At those Olympics, there was a lot of military, a lot of guns, a lot of security and that was an eye-opener,” Lewis said.

At the Salt Lake games, just four months after the September 11 attacks on the World Trade Center in New York, he had to wade through two hours and five checkpoints’ worth of security to get to work.

In Russia, they had extensive security measures as well. Buses carrying groups of media personnel traveled through tunnels with mirrors on the ground to check underneath the bus itself and after leaving checkpoints, stickers would be placed on the doors of the bus to make sure they hadn’t been opened before the next checkpoint.

It was bad news if the seal was broken, Lewis explained.

That said, Lewis is still excited to be a part of the games this year. He will once again be commentating on the radio, and thanks to fortuitous time zone differences, his calls can be heard live in the United States.

When he is not working he plans to try to see as many of the events as possible and explore the surrounding area.

“I will definitely step outside the boundaries of the Olympics and go to restaurants and go to towns and explore. I’ve got my trusty book on how to speak Korean. I can at least ask questions,” Lewis said.