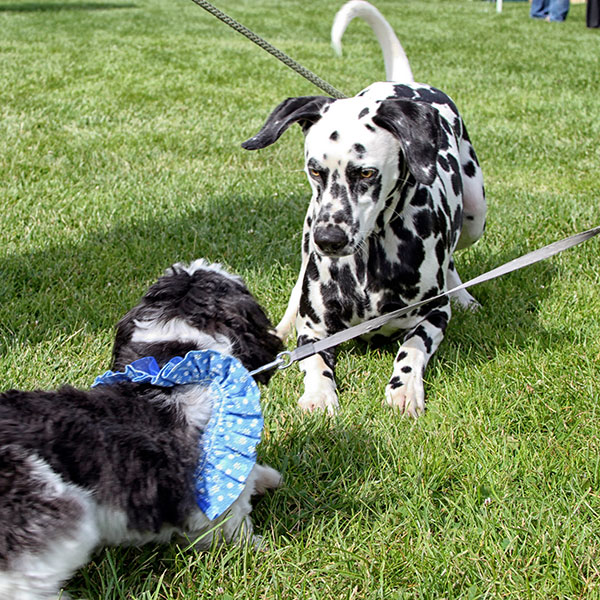 The Mad River Valley Rotary is exploring possible locations for a dog park in The Valley that the Rotarians will manage.

Rotary president elect Joey Daniell was scheduled to talk to the Warren Conservation Commission and stakeholders such as Friends of the Mad River, the Mad River Path Association and others about a dog park on March 13, but that meeting was delayed due to weather.

Daniell, in an interview with The Valley Reporter, said that local Rotarians were currently exploring options for the right location for a dog park. Among the parcels being considered, he said are Riverside Park in Warren, land near the Sugarbush snowmaking pond in Warren, the Tardy parcel in Waitsfield, and land near the Mad River Park Recreation Fields in Waitsfield.

“We see a need for a dog park and Rotary’s board said this would be a great community project for Rotary to run. This would be an ongoing project that we would manage,” Daniell said.

Rotary’s board greenlighted Daniell to explore the option more fully, including investigating parcels that may or may not work.

He anticipates that a half-acre parcel would be sufficient for a fenced-in dog park. In addition to fencing, he said, the park would have a separate fenced area in the interior for small dogs or shy dogs. Rotarians, he said, would supply dog waste bags as well as garbage cans for the dog waste. Rotarians would also empty the garbage cans, he said.

“I’ve talked to Damon Reed, chair of the Warren Conservation Commission, about the land around the Sugarbush snowmaking pond and some of their reservations are around the issue of dog poop near the river. We’re going to go in with a plan for the dog poop,” Daniell said.

Since announcing the idea on social media, Daniell said he’s gotten all positive responses to the idea, with the exception of one negative comment.

“A lot of people have offered suggestions. Many have asked for a separate area for small dogs. The negative response I got was from someone who favors dog parks but doesn’t feel that Rotary should be involved. But we wouldn’t be the first Rotary-sponsored dog park,” he said.

Asked how soon it could be a reality, Daniell said that if the right piece of property is found, the park could be open this summer if the full club supports the final plan. He anticipated that the total cost for the project would be $12,000, which includes $9,000 for fencing and $3,000 for dog waste stations and trash cans.

In terms of liability, Daniell said that dog parks are generally “use at your own risk” with signage to that effect posted at the entrance.