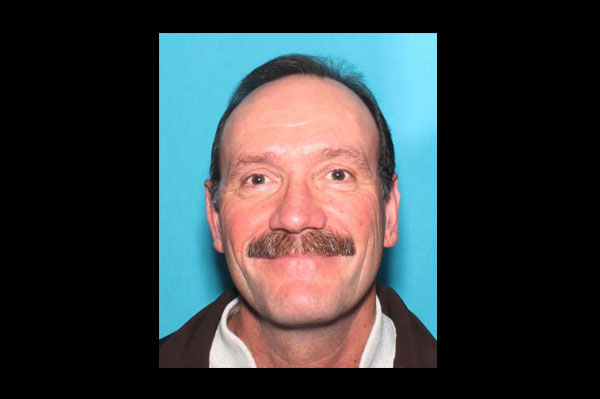 Update, Thursday, August 16: The missing person, Neil Denis, has been found. Vermont State Police report that on August 16 the VT State Police and Fish & Wildlife returned to the area where Neil Denis’ truck was located on North Branch Road in Ripton. A search was conducted of the wooded area near the truck. At approximately 3:45 p.m. Denis was located walking on North Branch Road several miles south of where his vehicle was located. Denis was transported to Porter Medical Center in Middlebury for evaluation. Investigation is ongoing, but it does not appear to be suspicious at this time.

Vermont State Police is investigating a suspicious incident and missing person case in central Vermont. At about 7:10 a.m., Wednesday, August 15, 2018, the state police received a report of an abandoned vehicle on North Branch Road in Ripton. Investigators found the vehicle and responded to the residence of the vehicle’s owner, Neil Denis, age 55, on Vermont Route 100 in the town of Warren. There were signs of a possible burglary at the residence. Denis was not located.

The Crime Scene Search Team is responding to the residence and an investigation into the incident is active and ongoing.

Vermont State Police asks that anyone with information about the incident or the whereabouts of Denis call the Middlesex barracks at 802-229-9191. Anyone who encounters Denis is asked to call police or 911.

No further information is available at this time. Questions from the media may be directed to the Vermont State Police public information officer, Adam Silverman, at 802-241-5277 or This email address is being protected from spambots. You need JavaScript enabled to view it..