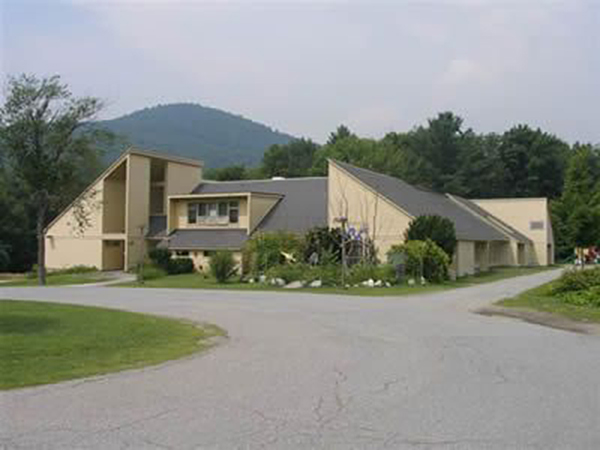 The do not drink order for the water at the Warren Elementary School has been rescinded.

School principal Beth Peterson received word from the Vermont Agency of Natural Resources, Department of Environmental Conservation on September 13 indicating that the carbon filtration system that was installed at the school was successfully removing (PFAS) substances.
Water at the school came up positive for PFAS when tested in July as part of a 10-school pilot plan undertaken by the state. The first test revealed 36.6 parts per trillion. The safe level is 20 parts per trillion or less.
Since then subsequent testing has shown significantly lower amounts and it was suggested that the first sample might have been contaminated. As more samples were taken in intervals, test results have come back with less traces of the PFAS, the most recent results to come back from a sample drawn August 23, the total was 14.1.
PFAs can cause harmful effects on the immune system, and in serious cases, various forms of cancer. PFAS refers to a large group of compounds used in a variety of industrial processes and found in numerous consumer products including floor cleaners and waxes, nonstick products, cooking utensils and pans, food packaging and stain-repellent fabrics.
The carbon filtration system was installed at the end of August and a September 6 sample of the water revealed no incidence of PFAS. Filtered water was also analyzed for arsenic, which was not detected. Coliform bacteria were also found to be absent from the Warren Elementary School water system.
“Because the carbon treatment system is successfully removing PFAS contamination from the Warren Elementary School’s water distribution system, the drinking water warning is no longer recommended for the specific use of this water for drinking, making ice, brushing teeth and food preparation. Users may resume normal use of this water for these purposes as well as other normal uses for which there was no warning issued (washing dishes, washing hands, bathing, showering, washing clothing and flushing toilets),” wrote Ellen Parr Doering of the Vermont Drinking and Groundwater Protection Division.

The water system will be tested periodically to make sure it remains safe.