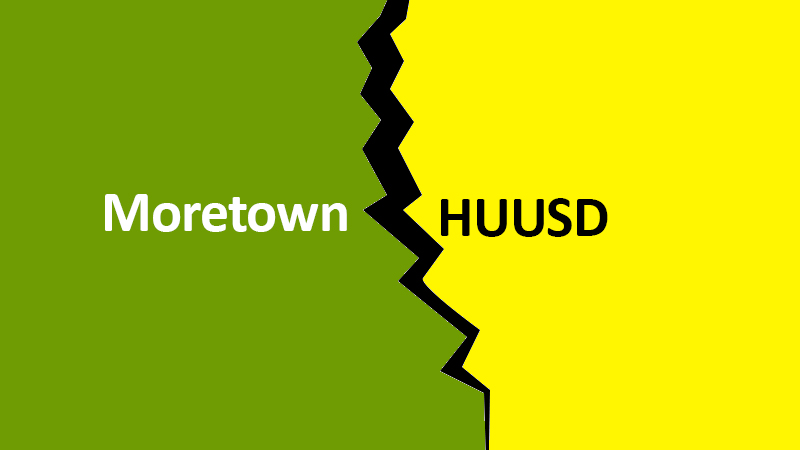 Former Harwood Unified Union School District (HUUSD) Board member Peter Langella told the Moretown Select Board that he has concerns about potentially closing schools in the district.

At the January 22 meeting, Langella brought up the recent petition from Moretown resident Neil Nussbaum asking the board to include a Town Meeting agenda vote on withdrawing from the district. The petition failed to get the minimum required number of signatures.

Langella thought that the petition would get the conversation going for community members to become more aware and active in the district’s decisions. Langella was concerned with the fact that it seemed some HUUSD Board members would do anything to cut their taxes.

He expressed his worries about smaller schools in the district and that Act 46 got the ball rolling for the board to close highly functional schools.

Langella said that Nussbaum’s efforts would make community members engage in the conversation about schools in the district and that he sees the school closure problem as a possibility.

Some members of the Moretown Select Board were not enthused about receiving Nussbaum’s petition to leave the district on such short notice, claiming it wasn’t well planned out.

Board chair Tom Martin questioned why Moretown Elementary is in Superintendent Brigid Nease’s crosshairs. Other board members questioned if withdrawing from the district was premature. Board members decided it was important to educate the town and to have a discussion on Town Meeting Day in the “other business” segment.

Select board member John Hoogenboom added that most things that the HUUSD Board has done have been premature and said he doesn’t want to follow suit, and that the board and town residents should be more patient.

Martin said if Moretown Elementary School is running a successful operation and growing in students it’ll be hard to close its doors in the future. Martin wants to start the discussion and have people watch the HUUSD meetings to get information before acting.

In other business, the select board made the motion to institute a parking ban. A ban was initially brought up by the highway crew after they discussed with the board their difficulties plowing with cars in the way.

The town’s prohibition against parking in a public right of way runs November 1 until April 30. Any vehicles parked along town roads within the right of way could be removed at the owner’s expense.