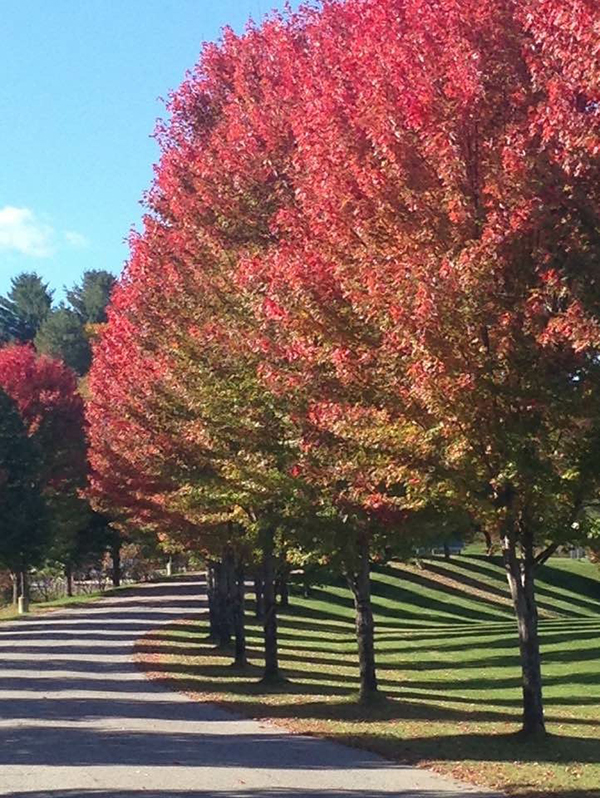 With the end of the school year at hand, the individual who made a threat against Crossett Brook Middle School (CBMS) last week has not yet been identified.

At approximately 9:30 p.m. on June 12, Vermont State Police was notified of a threat against Crossett Brook Middle School students and staff from a known person.

The state police received a notification from the Department of Children and Families (DCF) that a nonspecified person, but known to the district, made a threat against students and staff. In the remaining two days of Crossett Brook Middle School’s school year, Vermont State Police presence was requested at the school by Superintendent Brigid Nease.

On the morning after she was notified, Nease said via email to families in the district that she will be following the crisis protocol and having the state police on site serve a no trespass order to the specific individual. The report indicated that the individual owned no guns but had a knife that was confiscated. Nease wrote that the individual was not a member of the Harwood Unified Union School District but did not clarify whether it was a student.

“The safety of our students and staff is my number one priority – I take no chances and will deploy every means at my disposal in the most conservative and precautionary way,” wrote Nease via email.

Since then, Nease has responded through email correspondence that she does not know if the individual is still being monitored by Vermont State Police, as that person was not charged. Nease said the threat was delivered via Vermont State Police through a hospital call.

When asked via email what the biggest concern has been that she had heard from the community, she said, “The community has been very supportive and positive about the precautionary measures taken for the last few days of school at CBMS. The biggest challenge has been the community wanting more information about exactly what the threat was and who made it which legally I cannot share publicly due to protected due process rights and confidentiality laws,” Nease wrote.

Nease indicated she knew why CBMS was the only campus in the district targeted, but could not legally share the information publicly.

Vermont State Police has not released any information on the case due to the medical providers, who by law need to notify DCF. From there they need to notify the school district, where a safety plan is developed.