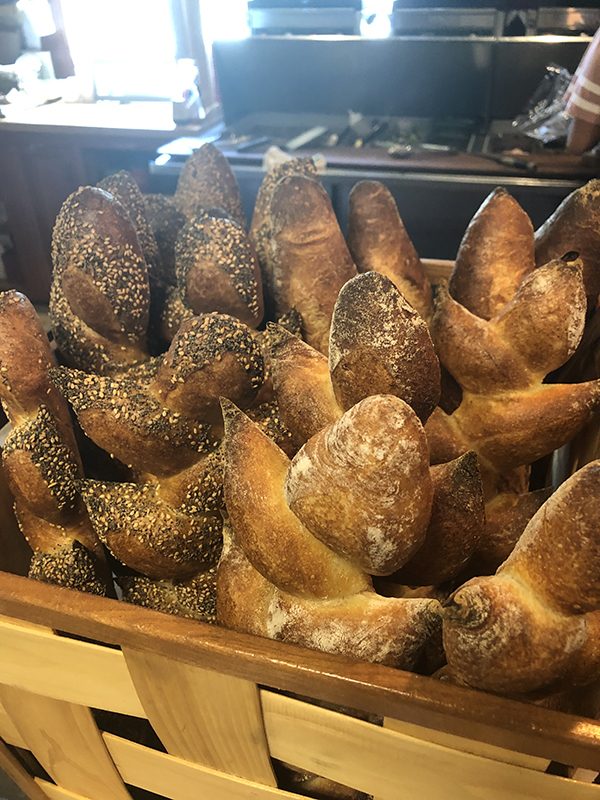 From the folks who created a Winter S’morestice at Camp Meade in Middlesex (featuring the world’s largest s’more) comes a new celebration – the Great Vermont Bread Fest.

“And we want to have toppings for people to eat on that bread from von Trapp Cheese, Ploughgate Creamery, and we’re thinking aioli, pesto, tapenades and more,” he added.

“And French toast! We’ll have French toast for breakfast and Vermont maple syrup and local butter. And sausage, bacon and eggs,” he said.

Red Hen Bakery is celebrating its 20th anniversary and the idea for the Great Vermont Bread Fest came from that fact. Randy George and Eliza Cain’s local organic bread has been feeding The Valley and beyond for two decades and the local bread makers have been celebrated by President Barack Obama for their socially responsible business practices.

Bennett said that George was recently invited to participate in a bread festival in Paris among bread bakers of world renown.

“There he was, baking bread with all these well-known bakers, including Parisian bakers, and after they tasted his bread they were so impressed that he was given robes to wear and taken into Notre Dame and they rang the bells,” Bennett reported.

“Randy wants to hold a dinner on September 6 to thank all the folks who have supported them over the years and that led to us talking about a festival that celebrates the importance of bread – the staff of life – to community and health,” Bennett said. 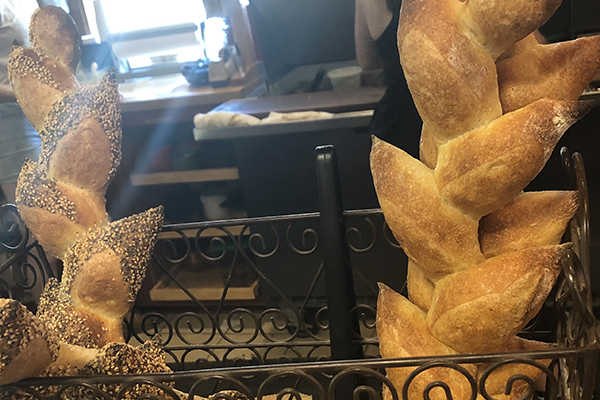 Plans for the September 7 event are still rising (sorry, bad yeast joke). The communal bread oven that will be built will be used for featured bread bakers to create bread for the festival, with loaves coming out each hour.

It will also be used for kids to create and mark their own rolls which they will mark to identify their own, much like bakers using community ovens in the past marked their loaves.

“This is about bread and it’s about community and it’s about Ren Hen celebrating 20 years of amazing bread. But it’s also about celebrating what happens when you have a socially responsible business where ingredients are locally sourced and business practices are sustainable and people are paid a living wage. If you do the right thing, like Randy and Eliza, you’ll be successful,” Bennett noted.

“From the ground up, they’ve done everything right with locally sourced materials, having grain grown organically in rejuvenative farms. They are doing all the right things,” he pointed out.

An early listing of featured bakers includes Jeffrey Hamelman, a luminary in the bread world and longtime Vermonter. He wrote one of the most well-respected books on bread baking, he used to own a bakery in Brattleboro, he was the baking education director at King Arthur from 1999-2017 and still teaches baking around the world.

Others include Patrick Giantonio from Patrick's Pretzels, Suzanne Slomin of Green Rabbit Bakery, Charlie Emmers of Patchwork Bakery, Becca Reiger, a teaching assistant at King Arthur Flour, Jim Williams who mills all his own flour, Scott Medellin from Slowfire Bakery and August First Bakery who will send a team of people.

The website for the event is under construction this week. When it is up, more details will be available at www.greatvermontbreadfest.com as well as a Facebook page.