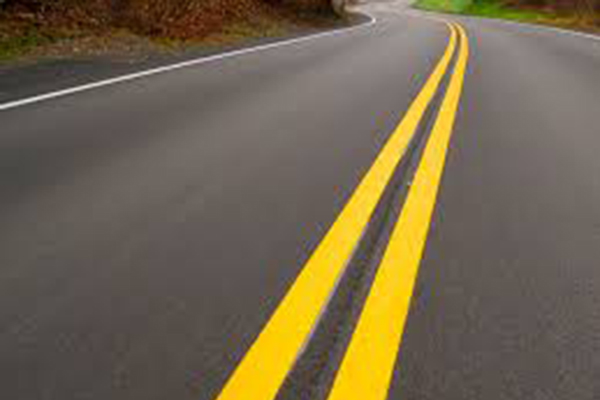 The passing zone on Route 100 near Hartshorn Road in Waitsfield may be closed by VTrans.

After receiving a request from Ross Saxton in June, the Waitsfield Select Board wrote a June 27 letter to VTrans requesting that a no passing zone be created on Route 100 in that location.

The Vermont Traffic Committee will discuss the matter at its next traffic committee meeting on August 28 at the VTrans Dill Building in Barre.

At the board’s August 12 meeting this week, board members received an August 5 letter from Ian Degutis, traffic operations engineer for VTrans.

In that letter, Degutis noted that the traffic operations unit found that there have been two reportable crashes, with one injury, from 2014 to 2018 in that passing zoning, which is 0.345 mile long. There were three nonreportable incidents to which an officer responded, but property damage was estimated to be under $3,000 and there were no injuries.

“Because these types of reports are limited in detail, it is not possible to ascertain whether these incidents were related to passing maneuvers or not, but the other two were not related to passing movements,” he wrote, pointing out that there are several driveways in the passing zone and two private roads.

“VTrans Traffic Operations recommend closing the passing zone by painting the existing passing zone markings over with solid double yellow lines, but not creating a formal/legal no passing zone,” he continued.