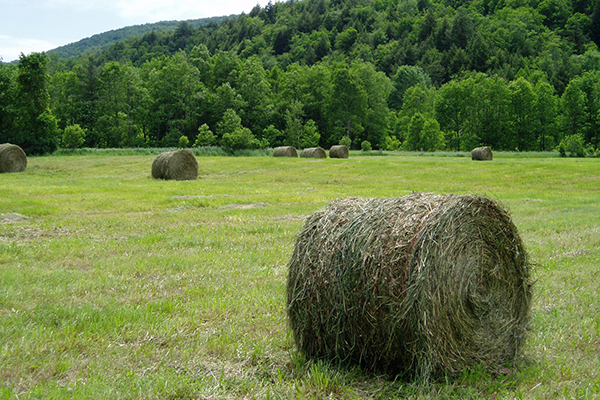 As The Valley Reporter goes to press on September 18, the Granville Select Board is hosting Vermont Secretary of State Jim Condos to discuss Vermont’s Open Meeting Law, the second of two Open Meeting Law trainings that the town is required to hold per the terms of a settlement agreement.

The 2018 settlement agreement resolved a legal dispute between the town and four residents, Shawn and Marilyn Doughrity and Thomas and Jacqueline Hammond. The residents accused the town of violating Open Meeting Law after their comments at May and June 2017 select board meetings were not reflected in the minutes, and when they brought this fact to the select board, the minutes were not changed.

Their comments had to do with concerns that plans to locate the U.S. Post Office at the site of the former town clerk’s office, adjacent to Elmwood Cemetery, would block cemetery access. The case never went to trial. The town filed a motion for summary judgment, which the court granted for all claims related to the cemetery and the process of moving the post office but denied for the Open Meeting Law issue.

Through mediation, the town and the four residents came to July 2018 settlement agreement that required the town to state that five topics were incorrectly omitted from the May 2017 minutes, including the comments of the Doughritys and others present at the May and June 2017 meetings. The board agreed to work with the Vermont League of Cities and Towns to host two public Open Meeting Law training sessions with all select board members in attendance.

One took place in November 2018 with VLCT attorney Carl Andeer and the other is taking place this week.