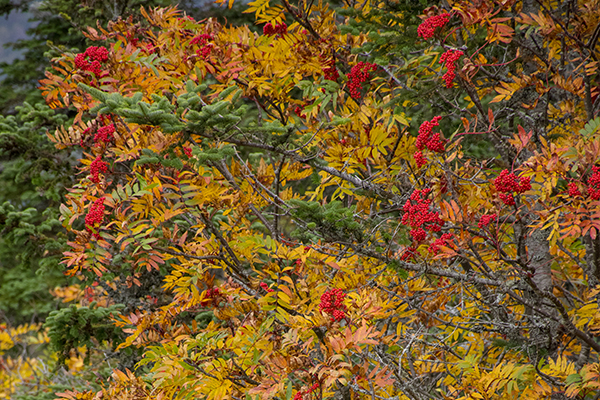 Some 50 community members from across the school district came to the Harwood Unified Union School District (HUUSD) Board’s forum to ask questions and share concerns about proposed district configurations.

The October 1 meeting at Harwood Union started with a presentation from Superintendent Brigid Nease, CFO Michelle Baker and director of facilities Ray Daigle. This presentation was the same one given to the full board at the board’s September 25 meeting. This version was shorter to allow community members to ask questions about the proposals.

The presentation offered details on three scenarios (each with sub-options) on district redesign. Three scenarios call for the closing of at least one Valley elementary school. Based on the administration’s modeling and without hard numbers for the bond or upfitting Crossett Brook Middle School and elementary schools for redesign, the three scenarios with their sub-options could save taxpayers $1.2 million to $1.755 million. Maintaining the status quo could yield $150,000 in savings. The HUUSD’s 2019-2020 total budget is $38,600,862.

After the presentation concluded, community members were asked to share concerns, questions and opinions during an open microphone segment. Community members asked about enrollment decline and projections, property values, small communities’ sense of identity, deferred maintenance costs and what the potential risk to taxes would be if a school didn’t close.

Members of the board fielded some of the questions that could be answered in the moment, and others were written down on a FAQ sheet of ongoing questions for the board to consider.

After the open question segment was over, individual board members facilitated small group discussion. In small groups, board members said they were not there to answer direct questions but to listen to concerns and take notes on information that the community needs before being asked to vote for a potential $15 million to $30 million bond at Town Meeting in March.

In the small groups, residents voiced concern about the potential bond and confusion about the models. Other residents were confused about whether the board was trying to solve a money problem or decide where to place all middle school students while renovations are underway at Harwood Union. All of the members of the group agreed that Harwood was in dire need of renovations.

Some community members stated that their town elementary schools were the center of the community, pointing out that they don’t have any businesses, libraries or stores. One resident from Waterbury Center added that if keeping all schools open would add $70 to individual tax bills, she would rather pay that than see a small school close. She added that Waterbury Center, like Fayston, has no library or community hub and doesn’t have a Town Hall or general store like Moretown. She said that doesn’t mean that people moving to the district don’t want to live there. The town is still desirable despite the amenities it does not possess, such as its own school, she said.

Another resident was disappointed that they hadn’t heard any information or research done on the social and emotional impact that the new configurations would have on students. The resident did not think that closing the school of a young student who is new to a school environment close to home would have positive social and emotional impacts. Others still wanted to know why the four models, including keeping the status quo, were the finalists.

Another resident was concerned that the board is making its decisions based on student enrollment trends. The district has made decisions in the past, closing schools, building additions or renovating, and some buildings are now under capacity or over because schools closed. The individual thought that enrollment should not be the driving factor as the number fluctuates.

A final resident asked the board representative in one of the groups if the school board could ask for more community input before coming to a final vote, asking for community perspective in the specific town where a school might close.

This was the first public community forum that the school board will hold. The board and administrative team will have another presentation and small group discussion on October 7 from 7 to 9 p.m. at Crossett Brook Middle School. At its next board meeting, on October 16, the board will vote on a motion to add more forums in Moretown and Fayston.