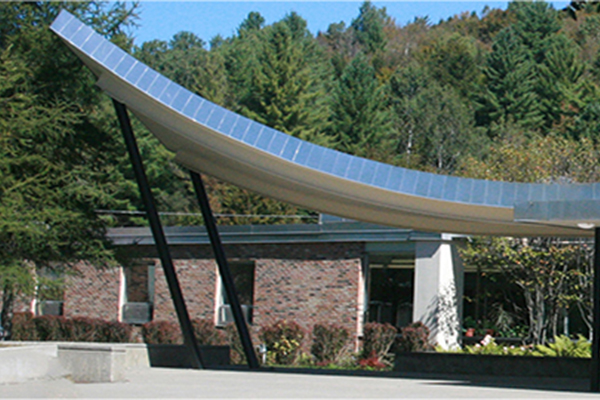 The Harwood Unified Union School District (HUUSD) Board put out a community survey for residents to express concerns and ask questions around the pending school district redesign models. The survey received 132 responses.

Residents who participated were asked to state their name and what town they were from along with answering the question, “What comments or reflections would you like to share with the board as we engage in long-term planning for our preK-12 school system?” The survey was put out this fall.

Comments from across the district ranged from residents concerned about the board’s timeline for voting on redesign models, in advance of a proposed bond vote in March. Other residents wrote they were worried about the board making a decision without more data to support the models.

Other residents pushed for the closure of one or more schools in order for the district to see annual cost savings. Cost savings range from $1.5 million to $1.8 million annually. Opposing sides called for more time, as enrollment numbers in Vermont in general are uncertain, while others blamed Superintendent Brigid Nease’s remarks about enrollment and potential school closures for low student numbers in parts of the district.

“First and foremost, the HUUSD Board should be putting two separate items on the ballot. One for HUHS renovations and one for district redesign. The HUUSD Board had an incredible opportunity when our schools consolidated and voted for school choice. Rather than having the superintendent push her agenda forward, the board could have taken a few years to see where families were sending their children. Because the superintendent would like to close schools, families are choosing to send their children to other schools based on fear. This has been devastating to Fayston, the seventh highest performing elementary school in Vermont,” wrote Susie Snow from Fayston.

Many individuals were in favor of separating the bond vote for school renovations that are needed for Harwood Union High School from funds needed to fit up other schools for redesign.

“I support upgrades to schools, bringing them into the 21st century. We want our children to have the resources to excel and be successful. That means functioning labs, good air quality, enough space, sufficient staff and resources to create a high quality education. This cannot be based on individual’s personal choices it has to be thought of as what is best for all the children and towns involved which can be hard,” wrote Margaret Williams from Moretown.

Others who wish to separate the bonds and focus on the Harwood renovation first to give the district more time to discuss and research elementary school configurations spoke to what they hoped at the middle school level. Some wish to see the middle schools merge together at Crossett Brook Middle School in Duxbury, while others go back and forth between keeping Valley grades seven and eight at Harwood.

Individuals called for more community input and input from the administration, not from central office but from actual teachers, who the community feels haven’t had a chance to voice their opinion.

“Teachers have never been asked to be a part of this work. Teachers will be the implementers of any new design. If redesign includes closing or repurposing schools and is attached to the Harwood bond, the bond will fail. Very important that the board does its work to make sure that all information and data coming from top administrative team is accurate and that class size and classroom spaces for the youngest of our learners are determined and respected as well as the needs of our older learners,” said Brenda Hartshorn of Duxbury.

Becky Colley of Moretown echoed the concern for more teacher input: “We need more community dialogue and less public comment with no opportunities to respond, converse or ask questions. Stop talking at the community and talk with the community. Find unbiased facilitators and data capturers for this critical work. Find ways to make living in this area more sustainable for young families through programming for kids 0-6 (MECA, The Children's Room, etc.). It's a critical issue across the nation and most certainly here in Vermont. If we become the district doing early ed well our population will grow, as will our ROI.”