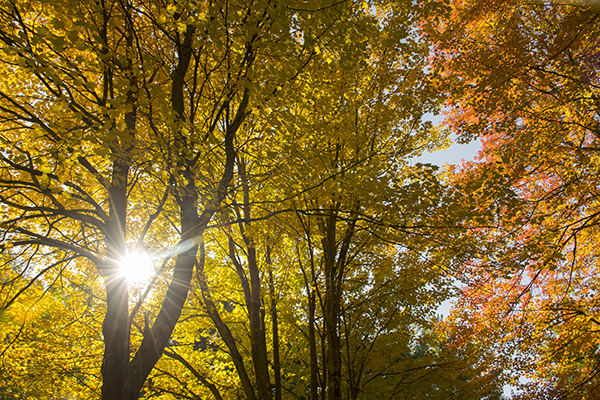 Prior to voters in the Harwood Unified Union School District (HUUSD) voting to merge school districts under Act 46 in June 2016, members of the Act 46 study committee drafted Articles of Agreement that defined all aspects of the merger.

The Articles of Agreement spell out the process by which individual towns will sell their schools to the union school district for $1 and in the event that a school closes and the district sells the real estate back to the town, it will sell for the same amount.

In terms of closing schools, the Articles of Agreement state that the unified district “shall not close any schools within its boundaries during the first four years it is fully operational and providing educational services, unless the electorate of the town in which the school is located consents to closure.”

“Thereafter, an affirmative vote of two-thirds of the Board of Directors shall be required to close a school. Prior to holding a vote on whether to close a school, the Board shall hold at least three public hearings regarding the proposed school closure. At least one of the public hearings shall be held in the community in which the school is located. If after conducting public hearings, the Board of Directors intends to vote on whether to close a school, it shall give public notice of its intent to hold a vote on whether to close a school, stating the reason for the closure, at least ten days prior to the vote. In the event of closure, students living in the town in which said school has been closed shall be afforded the option to attend the Unified District school closest to the place of residence unless parental choice indicates alternate preference. In determining relocation, the following will also be taken into account: space in the receiving school, classroom needs, and student to teacher ratios,” the articles read.

As The Valley Reporter is going to press on October 16, the HUUSD Board is meeting and was expected to update the community on what attorney Paul Giuliani had to say about the issue of holding three public hearings regarding proposed school closure. Since spring the board has been working on proposed scenarios for school district redesign. The primary scenarios and their various sub-scenarios involve closing Valley schools, most likely Fayston and/or Moretown.

Moretown resident and former HUUSD Board member Peter Langella has raised concerns over whether the board’s regular meetings at Harwood and its two community outreach meetings at Harwood and Crossett Brook meet the letter of the law regarding the three public hearings that the Articles of Agreement call for before two-thirds of the board votes to close a school. He pointed out that there have been no public hearings on the specific issue of school closure held in either Fayston or Moretown (or any Valley schools, all of which are considered in the various scenarios as potentially closing).