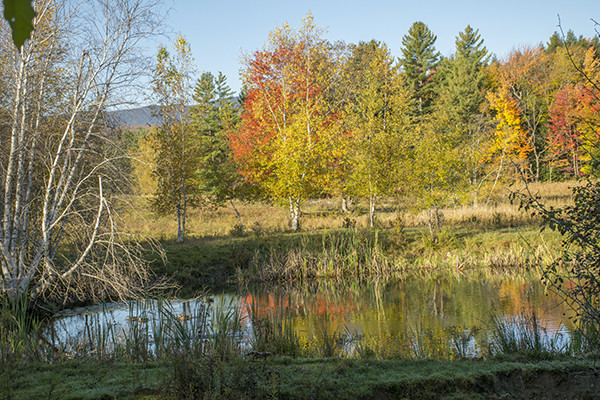 The Waitsfield Select Board has begun formal process of reducing the speed limit on its portion of Carroll Road from 35 mph to 25 mph.

The board, at its October 7 meeting, passed a motion calling for the speed limit reduction from the intersection of Carroll Road and Route 100 to the Fayston town line. This week’s action follows a speed study that took place this summer and revealed that the speed at which 85 of 100 cars were traveling (considered a common and defensible measure for setting speed limits) was 29 mph.

Considering the speed study and the increase in pedestrian traffic on the road with the new Mad River Path boardwalk on the north side of Carroll Road and Lawson’s Finest on the south side, the board noted that a 25 mph speed limit was “prudent, practical and easily defensible.”

After its October 7 action, the board posted the planned speed reduction in five prominent places in town and posted the proposed amendment on its website. Those who object to the change can appeal it until December 6.

The board also discussed skateboarding on and near Bridge Street at its October 7 meeting. Residents present were concerned that a Bridge Street property owner wanted to prohibit or restrict skateboarding in the area. Town administrator Trevor Lashua explained that the only way to do so would be by amending the traffic ordinance. He suggested that interested parties meet to discuss concerns rather than begin amending the ordinance. 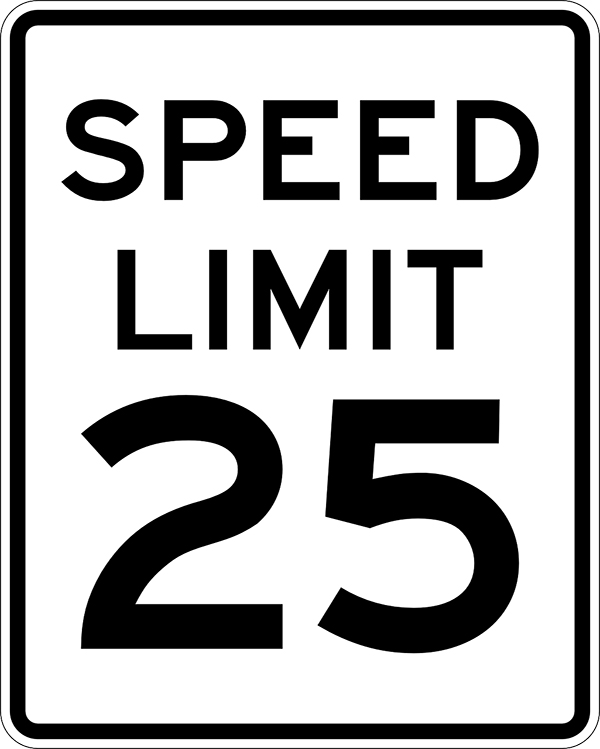