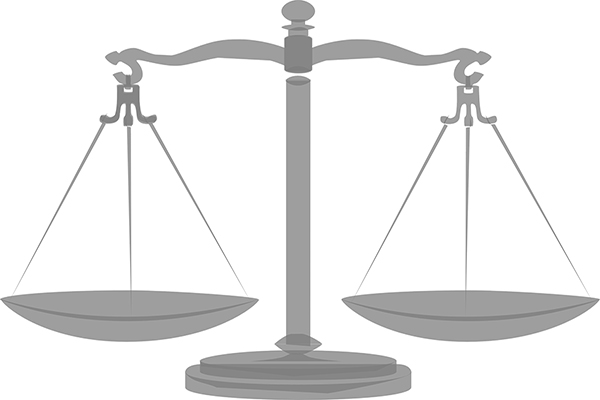 The Fayston Select Board will seek its own independent review of whether the Harwood Unified Union School District (HUUSD) Articles of Agreement would be violated should the school board vote for a district redesign plan that includes closing Fayston Elementary School.

The select board, at a special meeting on November 4, decided to have the town attorney review the board’s legal opinions on whether the board’s planned November 13 vote is permissible in light of the Articles of Agreement.

Separately, The Valley Reporter reached out to local attorney Lauren Kolitch, seeking her review and analysis of the Articles of Agreement and the pending board vote next week.

“You have asked my opinion on the question of whether Article 5E in the Articles would prohibit a vote by the board to prospectively close Fayston Elementary School. My analysis of the question includes not only a review of the four corners of the document (the Articles), but also a review of the committee notes and minutes so as to better understand the purpose of the provision. The Executive Committee and the Act 46 Study Committee Minutes of meetings held in 2015 and 2016 illustrate a concern by members that there be included a provision that would disallow the closure of any school before a ‘lock’ period of four (4) years. The lock out time expressly prohibits the closure of any school during the four (4) years. There was significant discussion and agreement that a primary purpose of the ultimate rendition of Article 5E was to allow each of the then existing school districts – including Fayston – the opportunity to continue its educational offerings in its elementary school unfettered by a looming or impending closure that would have a probable effect of an emigration of local students to surrounding towns. The towns with smaller elementary schools such as Fayston and Moretown hesitated to agree to a unified district absent the opportunity to positively affect the student population over a negotiated period of years free of threat of closure. The express language of Article 5E and the history of its inclusion in the Articles indicate that the lock out provision was included so as to prevent precisely what the November 13 vote is intended to do – to forecast the closure of Fayston Elementary School, at a time certain, which will further reduce enrollment at the school,” Kolitch wrote.

She noted, as board members have noted, that the language of 5E states that no schools will be closed for four years, followed by a sentence that starts with “Thereafter,” which spells out what can happen after four years and the closure process.

“The first sentence prohibits closure of any school within the first four (4) years absent consent by the town. The second sentence, begins with the modifier ‘thereafter,’ which, in its plain and reasonable interpretation, modifies ‘four years.’ The plain meaning of the word ‘thereafter’ and intent of its use as a modifier is to preclude the board from taking action, such as a vote on closure, within the lock out time frame (four years) absent town consent. A vote now, almost two years prior to an effective closure date, violates both the express language of and the spirit of the lock out provision.

“In my opinion, the reasonable interpretation of the lock out provision, given the history of the agreement and passage of it, was that the provision was intended to provide for the continued operation of schools within the Unified District for that entire four (4) year period, unfettered by imminent closure, only after which a redesign plan could include closure of a school. This does not mean that the Board cannot consider the fiscal, educational and community effect of a school closure during the lockout period; nor does it mean that the Board cannot conduct studies and consider alternatives such as school closure so as to provide optimal educational opportunities to the District’s student population. It does, however, mean that the Board should not vote on a school closure during the lockout,” she said.

“Even if someone were to argue that the modifier ‘thereafter’ is ambiguous as to its modification of one or more words in the previous sentence, under the seminal case of Isbrandtsen v North Branch Corp., the circumstances surrounding the making of the agreement supports the same interpretation as that which the plain meaning of the modifier ‘thereafter.’ A provision in a contract is ambiguous only to the extent that reasonable people could differ as to its interpretation. Assuming arguendo such ambiguity, the circumstances, object, nature and subject matter of the writing all support a prohibition of school closure, even if effective almost two (2) years hence,” she continued.

“In response to your follow-up question, assuming arguendo that the November 13 vote does not violate the 5E provision that there be no vote on closure prior to the four-year lock out period, the remaining provisions of 5E clearly and unambiguously state that there needs to be a minimum of three public hearings, one of which must be held in Fayston prior to any board vote that would include a restructure/redesign with a school closure, regardless of the day any school would close. That vote will need to pass by the 2/3 majority outlined in the Article,” she said.

“As we discussed, in every contract, there is an implied covenant that the parties to the contract act in good faith and with fair dealing, and I can’t imagine a scenario in which 30 days or two years after the Articles of Agreement merged the districts, voting for closure of a school in the future comports with these requirements. Each party, especially those towns that entered into the agreement with the understanding that its school would receive the protection afforded it by a lock out of four years, deserves that the other towns in privity with them deal with each other honestly, fairly and in good faith so as to not destroy the right of the party or parties to receive the benefits of the agreement.

“In short, it seems to me that the November 13 vote is designed to circumvent the plain and clear intent of Article 5E that disallows any closure during the four-year lockout period,” she concluded.