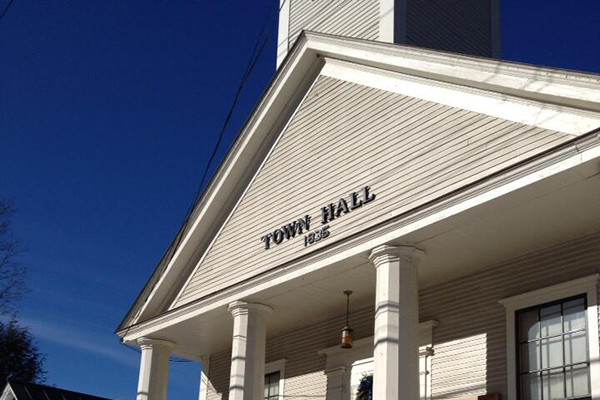 “How did this happen?” asked Moretown select board chair Tom Martin, and “Why is it being discovered so late in the process?”

During the Moretown Select Board meeting on November 18, two of the listers came before the board with an error and omissions incident involving Green Mountain Power (GMP). The listers had incorrectly recorded the value for the GMP parcel ID 08-073.00 for $8,856,800, when it was supposed to be $2,610,500.

Mike Woods, one of the listers present at the meeting, owned up to the mistake, saying that the listers had used the wrong number when totaling the worth of all the assets including property and power usage. When the select board asked why it had taken so long for GMP or the listers to catch the mistake, Woods said it was an interesting story.  The listers said they hadn’t heard anything from GMP until an email correspondence on October 20. Prior to that, they had heard from GMP in May about receiving evaluations from different properties. Woods said the listers in those early emails never heard GMP say there was a problem so it wasn’t on the listers’ radar until October 20.

If this incorrect charge had not been caught, Moretown residents could have seen an increase in the overall tax rate. The deadline for all corrections is December 31. No refund has been issued to GMP as of yet until the board has a chance to reach out to GMP to see if an agreement of some sort can be made for credit on next year’s taxes.