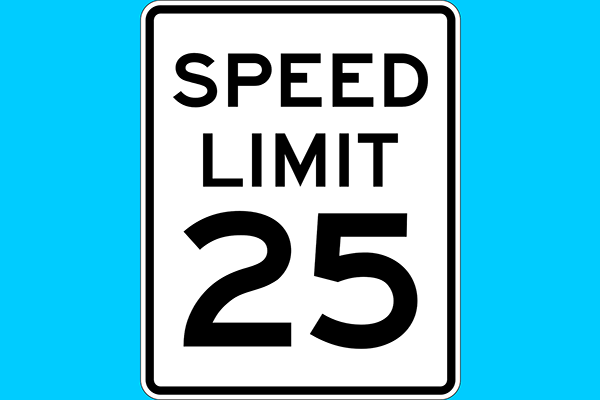 Powderhound Road residents are sick of speeders. The Warren Select Board sided with their complaints at a Tuesday, December 10, meeting when they voted in favor of reducing the speed limit of Powderhound Road to 25 miles per hour. As of now, there is no speed limit sign on the road. The board’s action will result in the installation of speed limit signs being installed on the road, which runs south to north from Hostel Tevere to just before Sugarbush Access Road on the west side of Route 100.

Located off Route 100 by Sugarbush Access Road, Powderhound Road is subject to speeders who fly onto the narrow dirt road with Route 100 momentum. “They aren’t slowing down when they come off 100. They’re still doing 50 past my house. I grew up in that house. I’ve seen the speed increase tenfold.” said Crystal Pierce, longtime Powderhound Road resident.

As a mother of young children, Pierce voiced concerns about speeders hitting her kids. “I stand right at the end of the road with my daughter every morning and every night and pick her up at the bus stop. One morning she almost got hit with a box truck. They just don’t slow down when they come through there,” Pierce told board members. “It’s scary to walk my kids there. I’m afraid I’m gonna get hit.”

Pierce isn’t the only one with kids in the area. Other families live on the road, and a few have lost their pets to car accidents. With the condos and Hostel Tevere, Powderhound Road experiences regular traffic at all hours of the day, including a fair share of delivery trucks on their way to Hostel Tevere. While the Warren Select Board’s approval of the addition of speed limit signs may not change the amount of traffic that goes through the area, Powderhound residents hope it will inspire them to slow down.