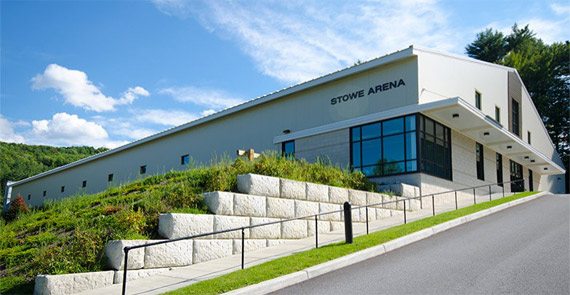 It was the business community in Stowe that approached the town about adopting a 1 percent local option tax (LOT) on rooms, meals and alcohol and using the funds to invest in the future of the community.

Charles Safford, Stowe town manager, said that the Stowe Select Board was on board and presented it to voters 13 to 14 years ago and it passed. Stowe did not need to change its charter to adopt the local option tax.

“The business community wanted the town to be able to invest in itself, to make enhancements and keep it an attractive place to visit,” Safford said.

Stowe’s LOT raises approximately $1 million a year, after the state has taken its 30 percent. The idea of extending the LOT to retail sales has been discussed several times, but there is no real appetite for pursuing it, Safford said. Adding the retail sales to the town’s LOT would raise an additional $400,000 to $600,000.

Safford was hired 12 years ago and he said most of the conversation around the LOT he heard when he was first hired had to do with how general the wording on the ballot item had been in terms of what the money would be used for.

“It was very general and that lack of clarity led to considerable debate after the vote about how to use the money. Subsequent to that, the select board with the business community did a number of things to create a framework for spending the money,” he said.

The money comes to the town but does not flow into the general fund and is not used for roads, salaries and other normal municipal expenditures. Rather it goes into a capital reserve/project fund.

The town earmarks a significant portion of the money for debt service annually. Most recently, the town undertook its own downtown renovation, redoing its sidewalks and putting power and utility lines underground – a $6 million project.

The town self-funded the downtown project and acted as its own general contractor for that project.

“There was some debate about that project. It was a stretch for the town, but people felt it was important to invest in the vitality of the historic town center,” Safford said.

The town has been able to earmark $350,000 to cover the debt service for rehabilitating the Stowe Arena. 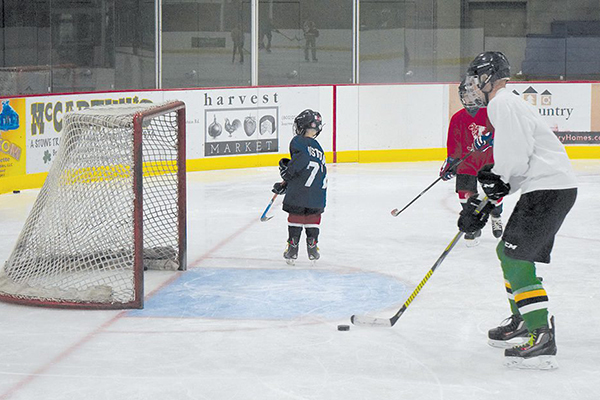 Safford said that the town uses LOT funds for one-time projects, over $10,000 that involve property, plants, equipment or land.

“Basically, things that aren’t normal operations. Things that are larger. We’ve used some funds for land conservation, developing mountain bike trails, keeping up infrastructure and appearances for our own sake and keeping things safe and operable,” he said.