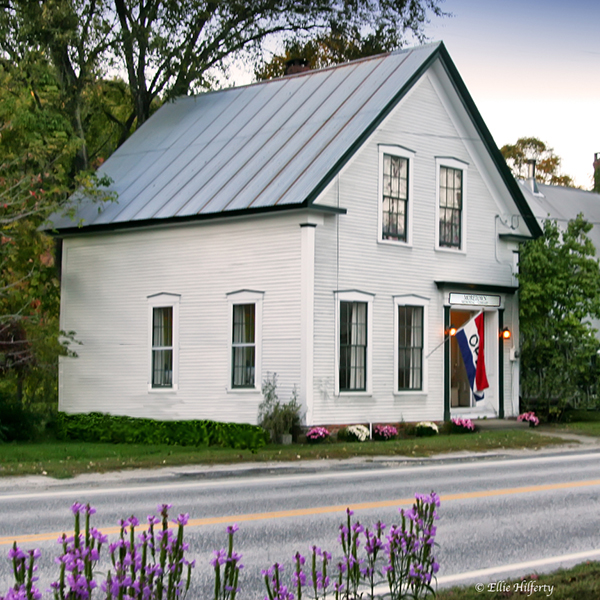 “We are requesting an increase from the current $16.83 per hour to $17.20 per hour, with a one-hour increase from current 16 hours to 17 hours per week,” said Hill, who emphasized to the board that in order for the current library director to continue attending meetings and running programming, she would need more paid time.

As for the wage hike, Hill pointed out that the proposed wage increase is more cost effective than the alternative option: hiring specialists. “Having the library director leading programs saves the town a substantial amount over the cost of hiring vendors,” Hill told board members. The current library director, Cory Stephenson, runs many of the library programs, like the nature walk program, herself. “Cory steps forward in that regard,” said Hill.

Currently, the Vermont state average wage for the position of library director is $21.24 per hour, according to a 2015 survey by the Vermont Library Association. To see how the Moretown Memorial Library wages compared with those around The Valley, Hill checked with Warren and Waitsfield to discuss wage comparisons for library director. “In Warren, their director position is $23 per hour, and in Waitsfield it’s $20. So, although $17.20 doesn’t quite touch the pay we see in The Valley and throughout Vermont, it’s still progress.”

“Currently, the assistant is paid $12.73 an hour for nine hours. We are not asking for a time increase, just an increase in pay by 73 cents an hour. Currently the Warren library assistant position is $13.45 per hour and Waitsfield is $14.50 per hour. So $13.73 set us right in the middle,” said Hill.

The reasons behind this request go beyond the desire for wage parity. “We find it very difficult to fill the role of assistant librarian,” said Hill. “While we found some temporary help for the summer, the position was left vacant for nearly nine months. We believe that making the salary a bit more competitive will help with recruitment and retention for this position.”

Select board member Jason Aronowitz responded by adding some context to the request. “That’s a 7.8 percent increase. In 2016 there was an increase in both those positions of over 20 percent,” he said. Aronowitz also brought to light other budget increase requests from the library, including increased budgets for periodicals, materials and programming.

For periodical and material expenses, Hill explained that the newest books in their collection have had the highest demand, so they need more money for more copies of those books. As for programming expenses, the library has big plans for the upcoming year. Last year, programs included lectures on space and the environment, along with nature walks, birding events, political discussions, cooking programs and rocket building. Next year, the library wants to add a card-making program, which requires supplies for etching and pressing, as well as bingo, flower arranging, a “souper” bowl event (that would involve money for food), and Monday movie nights.

Not all the money for programming in 2020 will come from the town, however. The Moretown Library received a donation from Lawson’s Brewery which the library will spend on a new projector. “That’s one reason the equipment line does not show an increase, because we’re not going to use the town budget to get a projector for movie night,” said Hill.

Despite the recent time-consuming relocation of the Moretown Memorial Library to the Town Hall, the library staff has made consistent efforts to improve the library by expanding their collection, staff benefits and programming.