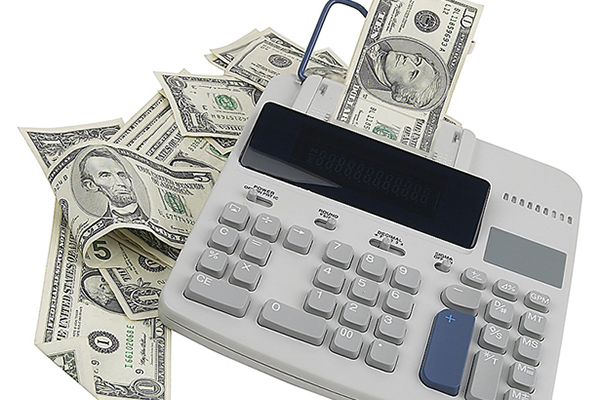 Members of the tri-town negotiating committee tasked with creating the legal structure for Warren, Waitsfield and Fayston to adopt a 1 percent local option tax (LOT) are now working towards creating a union municipal district to facilitate the proposal.

Two select board members from each town have been meeting since last year to draft a memorandum of understanding (MOU) and determine the best way to structure the tri-town entity that will collect and disburse funds from the local option tax.

Pursuing a union municipal district is a shift from earlier plans to use an intralocal agreement to manage the LOT. The shift came after all three towns had their attorneys review proposed language for an MOU and bylaws.

The tri-town negotiating committee was created last April after select boards from all three towns voted to move forward with the LOT proposal. The LOT proposal was initiated by a subcommittee of the Mad River Valley Planning District.

As proposed, a 1 percent LOT would need to be adopted by voters in each town. The LOT would tax rooms, meals, alcohol and retail sales already subject to state sales tax. It would raise about $1 million, of which the towns would retain $700,000. Both the subcommittee and the negotiating committee have identified five specific areas for investing the funds in the future of The Valley: housing, transportation, community projects, recreation and marketing.

Before Waitsfield voters can vote on the tri-town LOT proposal, the town needs to change its charter. That proposed change will come before voters at Town Meeting in March.

The negotiating committee, on January 30, discussed language in the draft UMD charter as well as the committee’s reasoning for moving in that direction.  A UMD is a well-known tool in the state, something the Legislature knows well which will make legislative approval easier. A UMD also meets the governance transparency and reporting requirements which require an annual budget presented to each town for approval – something the attorneys for all three towns pointed out.

Beyond using a UMD, the negotiating committee has decoupled the proposed Mad River Valley LOT Commission (which would receive, administer and disburse the funds via grants) from the Mad River Valley Planning District. Earlier plans called for having each select board appoint two members to the commission with a chair appointed from the steering committee of the Mad River Valley Planning District. Current thinking is that each select board will appoint two members and those six members will select their chair from their ranks.

The negotiating committee is working to keep the language more general than specific in terms of how funds will be distributed. Members axed language in the proposed UMD that specified the Mad River Valley Recreation District and the Mad River Valley Transportation Advisory Committee as potential recipients, reasoning that the names of groups may change over time and that it was more important to outline the appropriate types of spending.

Negotiating committee chair and Warren Select Board chair Andy Cunningham suggested language for spending that might read: “community projects that serve all three towns,” pointing out that housing, transportation, recreation and marketing projects could all fall under that definition.

Committee member and Warren Select Board member Bob Ackland argued against being over specific and likened it to earmarking all of one’s investment funds in a company like Exxon Mobile, which may not be viable in a decade.

“If we try to get too specific, we’re going to get people locking horns and you’re locking yourself in. We know that the funds need to be invested in the community and we’re creating the ability to invest in many areas over time,” Ackland said.