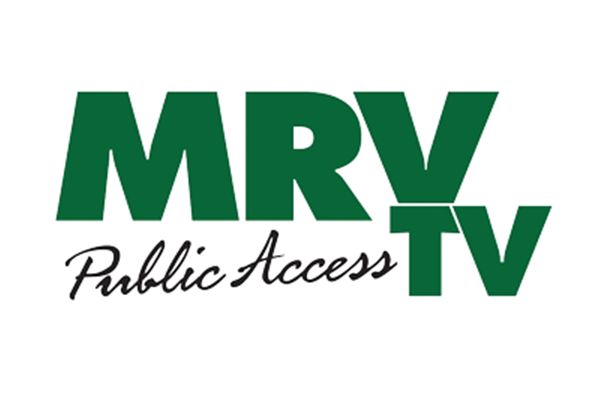 Mad River Valley Television (MRVTV), The Valley’s public access station, has launched a 2020 pledge drive and raffle. Winners can purchase tickets and be entered into a raffle to win a 50-inch, 4K smart TV.

The drawing will take place in November at the station’s major annual fundraiser.

MRVTV was founded in 2000 when local folks saw a need to provide the public with access to the airways as a platform for free speech and also to provide visibility and transparency between the community and public officials.

As people’s television viewing habits have changed and people are cutting the cable cord, the station has stepped up to fill the funding gap with launching new services, station executive director Keith Berkelhamer explained.

“We launched some new services a couple of years ago. We’re now offering underwriting. People can sponsor shows and us on TV and also digitally via our YouTube channel. We’ve launched a livestreaming service and charge fees to livestream events. We also livestream community events like the Warren Fourth of July parade,” he explained.

“With people cutting the cord, we’re proactively planning for the future to raise the funds we need so that we can continue to perform the vital community function that people depend on,” he said.

Additionally, MRVTV has several annual fundraising events, including a pop-up during the summer next to the studio in Village Square featuring live music. American Flatbread will host a benefit bake for MRVTV and the station has applied to be a recipient of Lawson’s Finest Sunshine Fund.

Just last month, MRVTV launched an online pledge drive in hopes of getting those who access the online content to donate. Visitors to the MRVTV.com website will find a pop-up that takes them to a landing page where PayPal can be used to purchase raffle tickets. Find that at www.mrvtv.com/donate. The address for those who want to mail a donation to the station is MRVTV, P.O. Box 1275, Waitsfield, VT 05673, or drop off checks at the station at the north end of Village Square Shopping Center in Waitsfield.

“The reason behind the online pledge drive is to try to get the folks who consume content online to contribute,” Berkelhamer added.