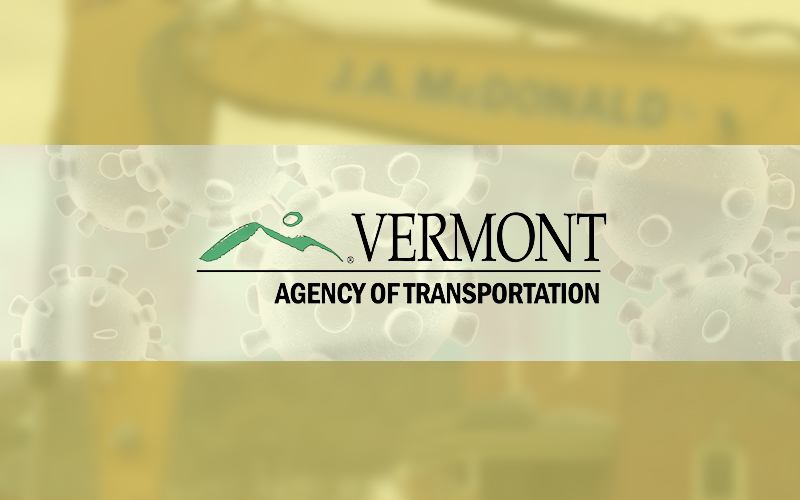 VTrans will proceed with two planned and one emergency project in Waterbury, Duxbury and Moretown.

Farr said that when the project is restarted, she will need some lead time to work with the construction company, J.A. MacDonald, VTrans and Revitalize Waterbury to get information out to businesses about what type of construction is going to happen and when. The project impacts 450 businesses and residents throughout the project area.

“Businesses shouldn’t lose their wastewater this year. The concern is water and there are times when they’re replacing water lines that they have planned water shut-offs so people need to plan,” Farr said.

“Then there are times when there is an accidental waterline break, which requires emergency notifications, particularly for people who depend on water like restaurants or hairdressers,” she said.

Last year, work on the project proceeded from south to north. This year it will proceed from north to south, Farr said.

“The work is very linear. The bulk of the construction is going to be right in the core of downtown at the intersection of Stowe Street and Main Street, so many, many overhead lines are going underground with water, sewer and utilities. It’s a lot of work,” she said.

People can stay informed about plans for that project at www.waterburyworks.com.

The second planned project is the replacement of a bridge over the Mad River on Route 100B at the south end of Moretown Village. That project is a hybrid of precast and on-site construction and is currently slated to begin June 21, according to Rob Young, structures project manager for VTrans.

The current bridge was built in 1928. It will be replaced will a new single-span bridge that is 100 feet long and 30 feet wide. Young said that while that project is slated to begin on time, there might be some delays due to the ability of the contractors to complete the precast sections due to COVID-19 employment restrictions.

The emergency repair is the replacement of a culvert that is collapsing under the northbound lane of Route 100 in Duxbury. The collapsed culvert is located just before Crossett Hill Road as one travels north. The culvert has been collapsing since a major rainstorm last October.

While VTrans has placed “bump” signs on either side of the depression, drivers need to come almost to a complete stop to navigate it. The culvert is 119 feet long and 4 feet in diameter.

Young said that replacing that culvert will require a 36-hour road closure, starting at 6 p.m. on a Friday night.