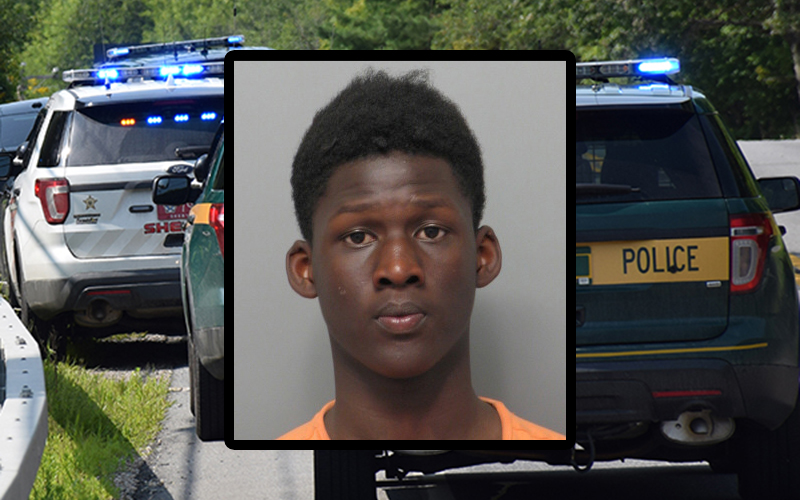 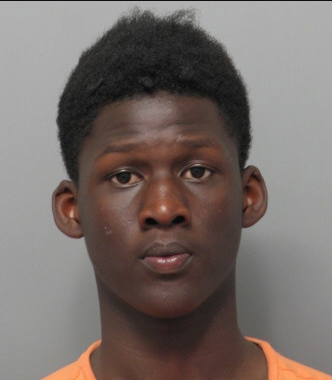 Trooper Benjamin Goodwin reports: On May 12, 2020, at 3:38 a.m., Vermont State Police were notified that 17-year-old, Abidiaziz Abdikadir was missing from the Middlesex Juvenile Detention Center.  Abdikadir was last seen around 3:40 a.m. and was believed to have left the property on foot. Abdikadir is approximately 5’9”, 145 pounds, with black hair and brown eyes. He was last seen wearing a grey sweatshirt, grey sweatpants and black Converse sneakers with a white capped toe. Abdikadir has ties to the North End in Burlington. At this time, he is being considered a missing person. Anyone with information on his whereabouts is asked to call the Vermont State Police Middlesex barracks at 802-229-9191.