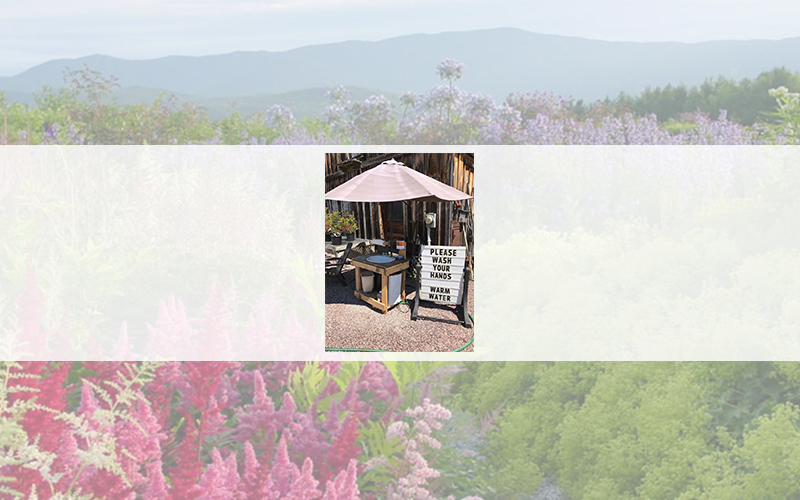 No one knows how COVID-19 will impact Vermont in terms of a second surge or autumn recurrence and local greenhouses, nurseries and other providers are seeing an uptick of people who want to buy seedlings, chicks and piglets to make sure they can feed themselves.

At Kenyon’s Variety Store in Waitsfield, Doug Kenyon said best-sellers have included seeds, seed potatoes, chicks and piglets. Kenyon’s has limited the amount of seed potatoes people can buy to one 5-pound bag.

He said that one of their regular seed providers, High Mowing Seeds, had not been supplying its retail outlets and noted that it was also difficult to stock sufficient peat pots and potting soils.

At Fancy Plants Greenhouse in Moretown, owner Jenna Rossbach has already sold out of some tomato varieties through online sales. She ordered seeds in January and planned to have a normal season, not foreseeing a pandemic that might cause a spike in people wanting to grow their own food this year.

Her online portal for sales went live on May 1 and within hours she’d had a lot of sales.

“I’d say the response has been overwhelming. That might be an understatement,” she said.

“I’ve sold out of onions, some pepper varieties and a bunch of different tomato varieties, including sauce tomatoes,” she said. Last year she grew 700 tomato seedlings; this year she grew 1,100.

Pickling cucumbers are also popular this year along with other things that people can preserve, can or freeze.

Rossbach said that she is going to offer curbside pickup for preorders and people who do order are specifying a date and time for pickup.

“The governor said I was allowed to have people in the greenhouse, but I’m not going to do that. I don’t want to be the guinea pig,” she said.

Not allowing people in the greenhouse will be the order of the day at von Trapp Greenhouse in Waitsfield as well where Sally von Trapp said no one would be allowed in their greenhouses.

“There’s no way to socially distance in the greenhouses. The aisles are too narrow. We’ll have a selection of everything outside for people to select and we’ll fetch and carry from the greenhouses,” she said.

She said that while they had increased their vegetable seedlings, their focus is more on ornamental flowers versus vegetables and that while she’d heard talk about people wanting to plant COVID-19 victory gardens, she hoped people would continue to support local vegetable farmers and vendors at the Waitsfield Farmers’ Market.

Von Trapp emphasized that this year shopping at the greenhouse would be a very different experience than in years past. Only six to eight cars would be allowed in the parking lot and people should expect a more truncated experience.

“This is going to be plant purchasing with purpose. No dithering. The goal will be to move people along quickly. People love to come and wander through the greenhouse. But that won’t happen this year,” she said.

People will be required to wear a mask (those who don’t will not be allowed to get out of their cars) and there will be a sign at the entrance reminding people from out of state that they need to quarantine for two weeks when entering Vermont. People are encouraged to view the greenhouse website in advance of coming to shop so they are familiar with what is available.

While the greenhouse could have opened two weeks ago, she said they weren’t quite ready for that and instead offered the regular Mother’s Day hanging basket plant sale through online sales.

“We’ve had one of our best Mother’s Day sales in 40 years. People have been so supportive and encouraging,” she said.

Vee Lynch at Vee’s Flowers in Waitsfield echoed that sentiment. 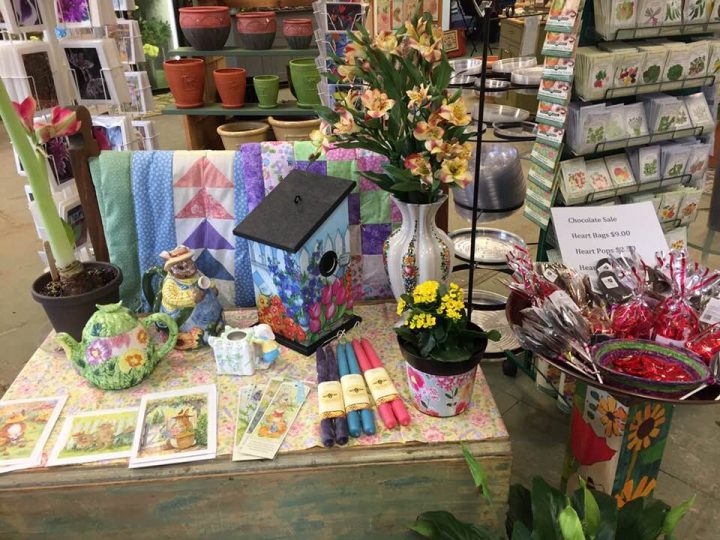 “My Easter and Mother’s Day were busier than ever before. Maybe that’s just because we deliver,” Lynch said.

“Vegetables have been going fast. I think what’s going to happen is that vegetables will continue to sell like crazy. I think we’ll be selling more vegetables than flowers this year,” she said.

Lynch is working with two Vermont nurseries to source seedlings and while she’d normally be able to visit them to select plants, that’s not happening this year.

She currently has cold-hardy vegetables available and expects a delivery this week for more. Frost-sensitive plants such as basil and tomatoes will arrive the following week. Additionally, she planted a lot of tomatoes, cucumbers and squash in her greenhouses only to lose them to a chipmunk. She replanted them and took them home to her home greenhouse in Moretown to avoid the well-fed chipmunk.

Increased vegetable sales will help because she is anticipating a decline in revenues with no graduations, no proms and no weddings.

“I’m concerned about weddings and the impact on all of us here. I think the state should open this up some more,” she said.

“I’m not going to be pessimistic. I think it’s all going to work out. I’m not too worried. If people wear masks and stay apart, I think it will be fine,” she added. 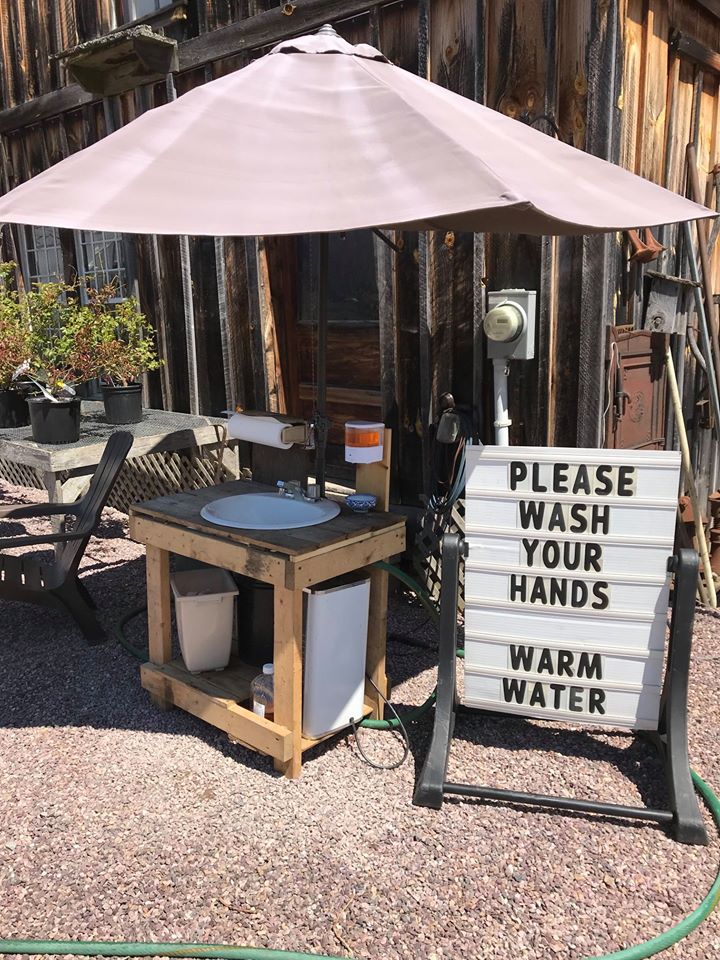 At Frazier’s Greenhouse in Roxbury, co-owner Andree Frazier said that she was pleased by how polite and respectful her customers are being in terms of mask wearing and giving each other sufficient space. Frazier’s has a hot water hand-washing station and is requiring that people wear masks.

Frazier said that people are definitely buying more and said that they’d grown more in anticipation of people seeking to grow more of their own food. The things that are hot sellers this year are tomatoes, peppers, greens and herbs.