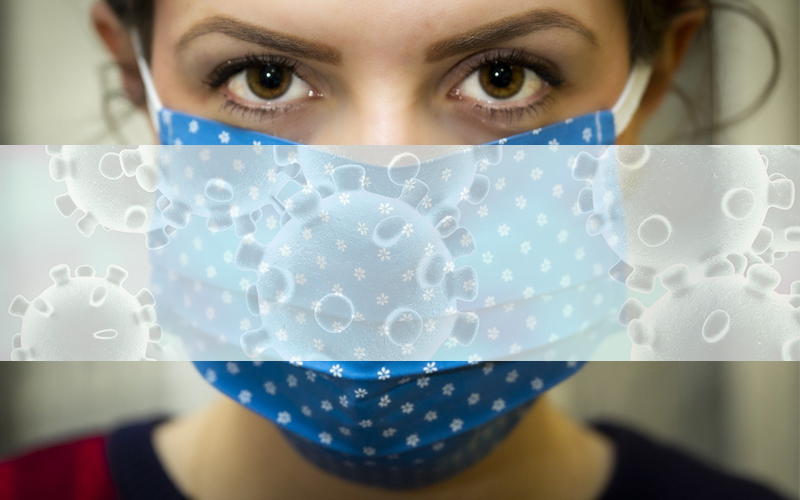 The Warren Select Board considered but did not adopt a municipal policy mandating facial coverings in the town.

At its May 26 meeting, the board discussed the issue with Jeff Campbell, the town’s emergency management director. After consultation with the Vermont League of Cities and Towns, Campbell provided the board with a draft policy similar to those passed by Burlington and other Vermont towns.

Select board chair Andy Cunningham asked for feedback from other board members about their conversations with local businesses.

Board member Luke Youmell said that in his conversations with local business owners he learned that most regular customers were wearing masks.

“I think they were concerned that they have no way to enforce a mask ordinance. They don’t see the point in making it a town requirement,” Youmell said.

“If you had a policy, they could tell people without masks that they can’t come in,” Campbell said.

“I asked if there was value to that and they said they wouldn’t stop someone from coming in. Paradise Provisions and Mac’s have Plexiglas in front of their counters,” Youmell said.

“Did you get the impression that they’d prefer that we not make it a requirement or just that we don’t need it,” asked board member Camilla Behn.

Youmell said that the people he’d talked to said they would not kick out people if they weren’t wearing masks.

“They didn’t want to engage in having to kick someone out. The regulars are wearing masks,” Youmell added.

Cunningham said that was similar to what he’d seen around The Valley. Most people were wearing masks at the lumberyard, Kenyon’s, Bisbee’s Hardware and Mehuron’s.

Youmell said that he’s seen a lot people in The Valley for Memorial Day weekend and that they weren’t wearing masks. Board member Randy Graves concurred, noting that there were many out-of-town visitors who failed to comply with Vermont’s 14-day quarantine.

Behn noted that while regular customers are wearing masks, she was concerned about what would happen when the population shifts and more visitors arrive.

“It started this weekend and it’s going to continue,” she said.

Board member Randy Graves said that while Memorial Day was less busy than a normal year, he noted that there was a lot of increased activity and not a lot of mask wearing.

“I remain concerned about the next few months,” Graves said.

Cunningham said that absent retailers asking for it, it doesn’t make sense to adopt a mandate now.

“I’d like to see all three towns coordinate more on this. It would mean a whole lot more if we coordinate. If it’s going to happen, I’d prefer that it happen with all of us on board,” Cunningham said.

He said the issue got no traction from others present.