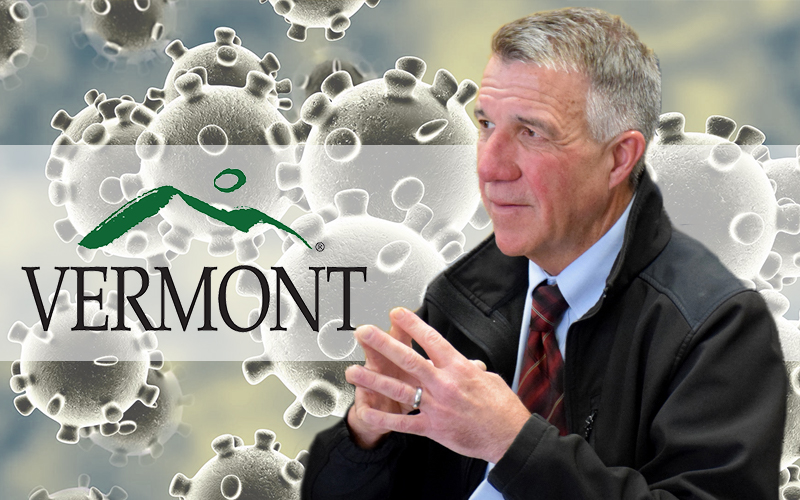 Businesses that pay rooms, meals and alcohol taxes as well as those that pay retail sales tax will be the first to receive state stimulus grants after the Legislature approved a $73 million bill on June 12. The Vermont Tax Department will take applications through myVTax within two weeks of the bill being signed.

Governor Phil Scott said he intends to sign the bill on Friday, even though he is disappointed in the amount that will be available as grants. Other local business owners are likewise disappointed that the Legislature allocated less than half of what the governor proposed be made available for grants to local businesses in the bill that passed.

Mad River Valley Chamber of Commerce executive director Eric Friedman urged businesses to take steps to be ready to apply as the funds are limited.

Eligible businesses are those that are domiciled in Vermont, have at least one nonowner employee in Vermont, submit room and meals or sales tax, are open or currently required to be closed due to COVID-19, have experienced a 75 percent or greater drop in total sales subject to sales or rooms and meals tax in any one-month period between March 1, 2020, and September 1, 2020, compared to that same month in 2019.

Friedman advised local business to register for a myVTax account which will streamline the process when the application is available. He also urged business owners to file all sales, rooms and meals tax returns including those due May 25 and June 25. Those returns will be used to verify a 75% or greater drop in sales. Those who have not filed their returns may be ineligible for grants. He also said that past due payments needed to be paid.

Friedman said that he and many in the business community were disappointed that the Legislature had not released the full $150 million that Governor Scott allocated for direct benefit and relief grants to businesses.

“It’s half of that and that’s disconcerting,” Friedman said.

“As I understand it, the Legislature didn’t want to allocate it all at once and they’re holding it back because of concerns about a deficit in the state budget and also to allocate funds for other things,” he said.

“We also understand that the governor’s proposal does not include funds to be held in reserve to potentially fill lost revenues, such as in the Education Fund. Right now, this use is not an eligible use for the federal funds. However, if federal guidance changes, using these funds in this manner for this coming fiscal year (which begins in two weeks) will help to avoid state revenue pressures,” Grad and Dolan wrote.

NOT FOR BUDGET SHORTFALL

“That money is not designed to backfill budget shortfall,” Friedman said, noting that the federal CARES act that brought $1.2 billion to Vermont and from which Scott’s original $400 million state stimulus proposal would come, was designed to get money in the hands of business owners and that the federal regulations don’t allow the use of those funds for backfilling state budgets.

“Even if there were $150 million, it wouldn’t be enough. What we’ve gotten form the federal government in the first round of CARES is nearly the amount of our entire state budget. I’m not sure where the Legislature sees needing this money. State revenues are not down 100 percent or even 70 percent,” Friedman said.

Peter MacLaren, owner of the West Hill House B and B in Warren and chair of the chamber board of directors, said that by his calculation, the governor’s original proposal might have helped hospitality businesses cover up to two months of overhead costs.

“What they’ve passed works out to be 2.5 percent of operating expenses. For a business like us, that might pay the bills for two to three weeks. The governor tried to do something good and the Legislature cut him off at the knees,” MacLaren said.