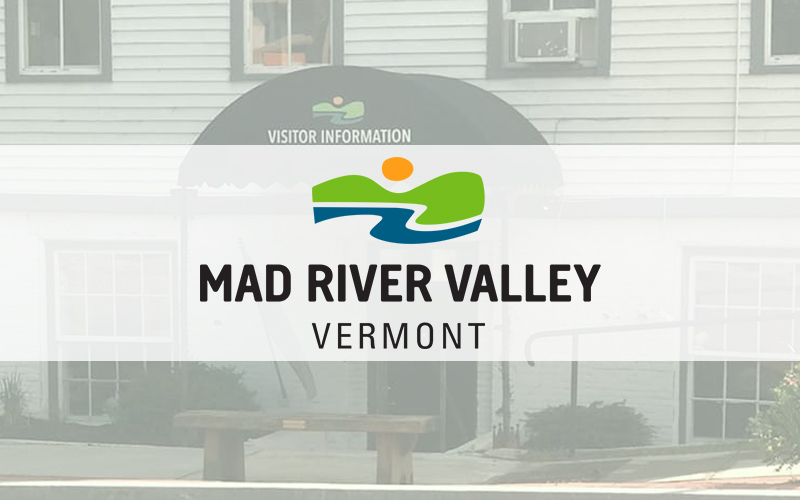 The Valley has an affordable housing shortage. That was the general takeaway from Mad River Valley Planning District (MRVPD) executive director Joshua Schwartz’s presentation on housing demand in The Valley, which he gave to the Warren Select Board on Tuesday evening, June 16.

The study found that the portion of rental stock available to year-round residents (19%) is inconsistent with The Valley’s employment base, which includes a substantial number of low- to moderate-income service workers. Rental units in the Valley have a 1% vacancy, suggesting a severe lack of supply.

The study also found that between 2010 and 2017, the total number of housing units increased but only for seasonal homes. Moreover, in terms of value, housing in the primary market is expensive. The median value of a house is $335,000, 46% higher than the county as a whole.

In an analysis of demographics, the study found that the population of The Valley is aging, and projections show it will continue to age. Along with getting older, Valley residents are also getting richer. Households with incomes above $150,000 per year increased by 55% between 2010 and 2017.

Right now, the majority of Mad River Valley employees work in lower-wage industries, with 68% of workers making less than $40,000 per year. However, this number is projected to shrink as The Valley labor force continues to move out of The Valley and wealthy second-home owners continue to move in.

In an analysis of affordable housing, the study suggested that those with an average household income of $62,000 could comfortably afford a $225,000 house. However, most houses available in The Valley are more expensive than that, with the median value hovering in the $330,000 range.

In conclusion, the data pointed to a severe lack of rental and home ownership opportunities for households who are younger than age 65 or make less than $100,000.

Schwartz suggested that if the Warren Select Board were to prioritize solving the housing demand crisis, it should focus on developing workforce rental housing as well as affordable housing for seniors.

“While the creation of new units is key to solving our housing shortage, preliminary steps that create the necessary infrastructure are needed to ensure development is focused in community identified locations,” said Schwartz. He noted that it’s important for affordable housing developments to be near to local infrastructure such as public transport, grocery stores and schools, which is a challenge for all Valley towns, as they are so rural.

After the presentation, the select board acknowledged the need for affordable housing and the ramifications of ignoring the demand. “By not meeting the demand for housing, we’re changing the demographics of The Valley,” said select board member Bob Ackland.