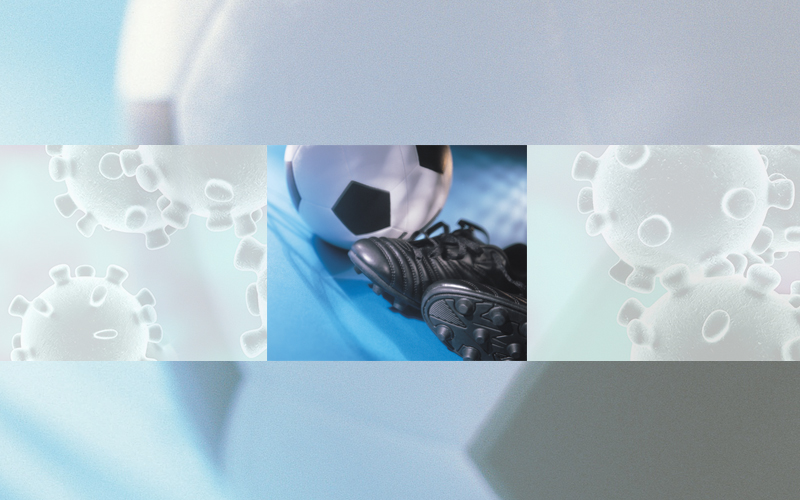 Intrasquad play is now allowed for local youth soccer leagues and as of July 1, local teams will be able to play teams from other towns in Vermont.

Monday, June 15, was the first day that the local players could meet as a group and scrimmage.

“The kids loved it. It was huge. The Vermont Soccer Association held a Zoom meeting a few days after June 15 and one coach said that one of his players said it was the most normal she’d felt in three months,” Sullivan said.

“The way I see it, right now, is that Vermont is doing a lot better than other states. For this age group and youth sports, we’re pioneers for this type of normalcy,” he added.

Usually the local soccer programs start in May and run through the end of the school year. This year it was flipped and soccer started in June and runs through August. Sullivan said that usually there are between 200 and 250 local athletes who participate.

“Typically we run a town recreational program that attracts first- and second-graders as well, but due to timing, that’s not going to happen. There wasn’t enough transition time to offer soccer for them,” Sullivan said.