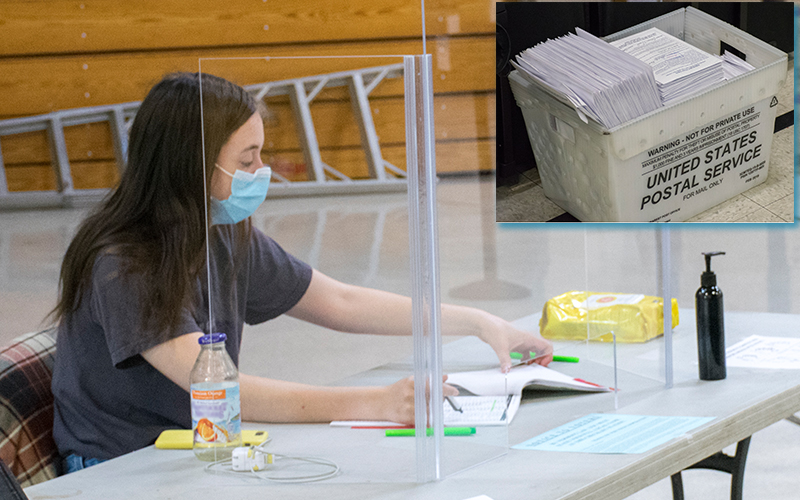 Valley voters broke their own records in terms of voter turnout on August 11 and absentee/mail-in ballots played a significant role in that. 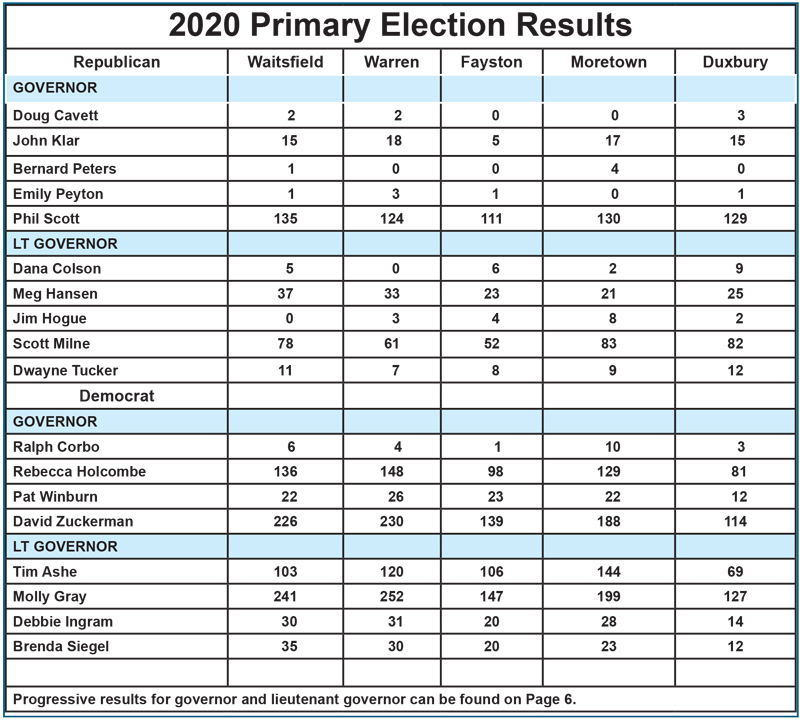