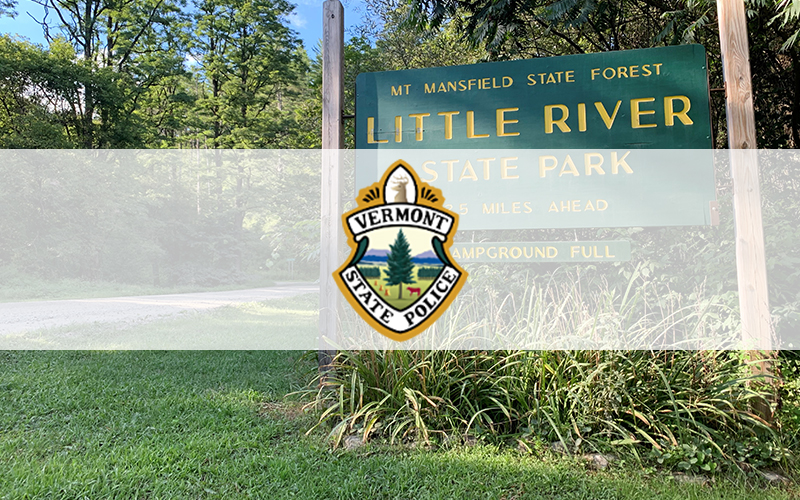 State police said they received a call at 2:11 p.m. for assistance in locating a missing 5-year-old at the state park.

When troopers arrived, rescue personnel were performing life-saving measures on the boy, according to Detective Trooper Amber Keener’s news release account of the incident.
But despite efforts of bystanders, Waterbury Rescue, Waterbury Fire Department and a helicopter medical crew, the child was pronounced deceased at the scene, police said.

Police said that the preliminary investigation found that the boy had been camping with his parents at the state park when he went missing. He was located unresponsive a short time later in the Waterbury Reservoir.

Police identified the boy as Henry Beaird, age 5, of Burlington.

First responders put out a call for a medivac helicopter and a Dartmouth-Hitchcock Advanced Response Team crew responded, landing in Farr’s Field along Route 2. Members of the flight crew went to the state park to assist for more than an hour, according to Waterbury Fire Chief Gary Dillon who was at the scene along with several other department members.

State police set up a checkpoint at the entrance to the section of the busy state park that leads to the campgrounds, trails, boat access and swimming area. While the emergency crews were on site, numerous vehicles drove up toting mountain bikes, canoes and kayaks and pulling boats on trailers. Many were packed with supplies as park-goers arrived to camp for the night.

On Thursday night, police said that the victim’s body was being taken to the chief medical examiner’s office in Burlington for an autopsy to determine cause and manner of death.

Little River State Park on the Waterbury Reservoir is the state’s largest campground with more than 100 campsites. The park is popular for its boat access, hiking and biking trails.