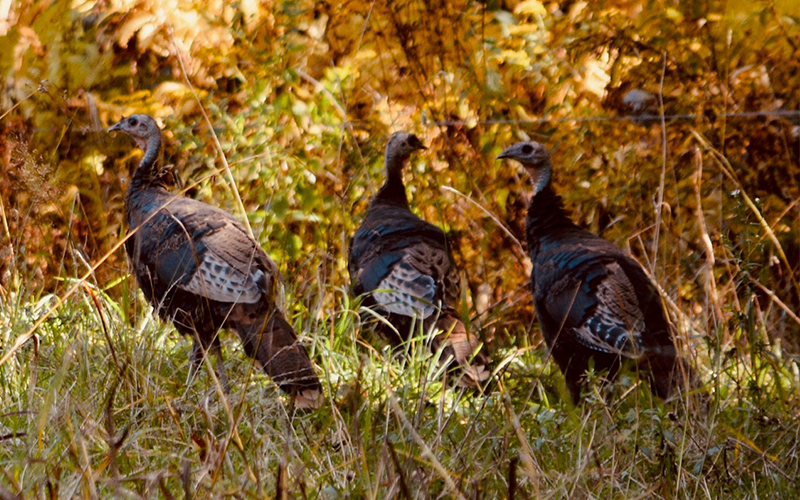 Valleywide efforts to match up zoning and Town Plans with conservation goals designed to protect deep wood species, unfragmented tracts of habitat, high elevation streams and Valley floor flood mitigation efforts were the subject of a meeting hosted by The Valley’s three conservation commissions this week.

The September 29 Zoom meeting was attended by 35-40 people and included select board members, planning commissioners, Friends of the Mad River, state fish and wildlife people, members of the public, the Mad River Valley Planning District and others.

Josh Schwartz, executive director of the Mad River Valley Planning District, noted that The Valley has been working together for decades to protect what the community values around the landscape, environment, a balanced eco-system, protecting rural resources and more.

“Our Town Plans articulate these values, specifically contiguous habitat for wildlife. A three-town effort led to natural resource mapping in 2007 and 2008. This body of work has been about the community understanding what it values and putting it front and center,” Schwartz said.

Friends of the Mad River executive director Corrie Miller explained the ongoing focus of the river advocacy group, noting that the five-town Ridge to River program had taught them that forests are important tools for flood resilience in terms of slowing the flow of water to rivers.

Jens Hilke, a conservation planner for the Vermont Fish and Wildlife Department praised Arrowwood inventory for the three towns that include special habitats, natural communities and contiguous habitat areas as overlay maps of the three towns.

He said that even though the Arrowwood Inventory is a decade old, the fact that it was done on a multi-town scale kept it relevant and actionable.

“You can use this right now. Your overlay of contiguous habitat units is a concept that is similar to the idea of a habitat block. And town planning should occur at the contiguous block level,” Hilke said.

Beyond the Arrowwood study, Hilke explained the concept of the forest wildlife communities project (2010-2013), noting that there are seven ecological principals which it used to develop a Valleywide overlay that specifically details significant wildlife habitat.

“We took those seven principals and overlapped and stacked them to create a map that can be used by conservation commissions for the land trust to see where you get the most bang for your buck in the least land area,” Hilke said.

That map is a tiered ecological priorities map where each tier lends itself to certain regulatory standards that could be applied for planning purposes.

Panel participant Jamey of the Vermont Natural Resources Council said that such maps help identify areas where development is appropriate and areas where towns might want to be more thoughtful.

Jito Coleman, Warren Conservation Commission chair, said the issue of shared community conservation values came up at Town Meeting last March when someone asked about how to support conservation goals without a more comprehensive plan.

“To follow up on what Jito said, more importantly is having a community vision. Where is this whole broad community looking to be 10, 20 and 30 years from now. Understanding our community values is critical to that,” said Warren Select Board vice chair Bob Ackland.