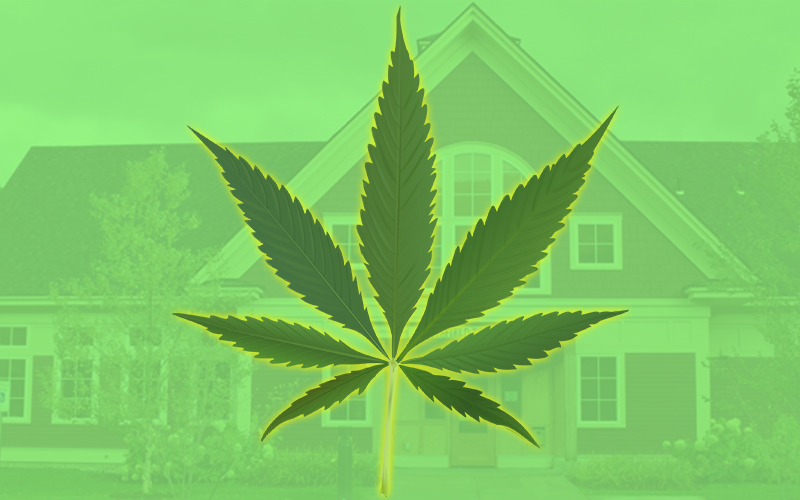 The Waitsfield Select Board will work on a timeline that will bring a nonbinding advisory vote on whether the town will allow retail cannabis sales once the state allows it.

Concurrently the town will set up a timeline to follow the steps to vote on opting in in order to preserve the ability to do that.

State lawmakers passed a bill that spells out how towns must opt in to allow retail cannabis sales during the last legislative session. Among other things that bill calls for the creation of a three-member state cannabis control board which will sets rules and fees. Also, the Legislature is expected to continue to tinker with that bill during the next session.

Additionally, town administrator Trevor Lashua told the Waitsfield Select Board at a November 10 meeting, a great deal of the rules, restrictions and conditions for retail cannabis sales won’t be known until April 2021.

Lashua told the board that it remains to be seen what licensing fees for retail cannabis will cost. He said that it is unlikely that towns will see much revenue from licensing, but noted that the legislation does allow towns to adopt a 1% local option tax on retail cannabis sales. That tax would have to be adopted by Australian ballot – as would a town vote to opt in to allow retail sales. With a local option tax, the town would get 70% and the state 30%. And a local option tax would also require an Australian ballot vote on changing the town’s charter.

“If you’re going to do an opt-in vote, it makes sense to schedule a local option tax and charter change vote at the same time,” Lashua advised. He explained that the state’s projections on what sales taxes would look like from when they start in 2023 through 2025 show an estimated $5-9M in 2023 and $13-24M in 2025.

Beyond the issue of opting in and a local option tax, the town will also need to consider how processing cannabis dovetails with the town’s zoning ordinance and other regulatory concerns such as signages.

Cannabis processing is not considered an agricultural use and; thus, is subject to local land use regulations.