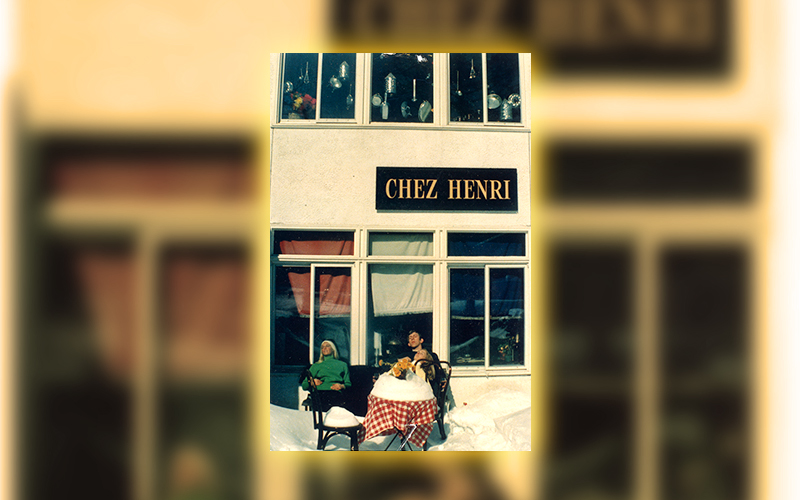 Chez Henri in Sugarbush Village, Warren, The Valley’s longest running restaurant, is looking to open for its 55th season in mid-December.

Co-owner Bernard Perillat, Waitsfield, said the restaurant would be open at state recommended capacity levels and said other plans include putting plexiglass between the booths in the front room of the restaurant.

Perillat owns the restaurant with Henri Borel, Warren. The pair has kept the iconic French bistro open during ski season and sometimes in the summer throughout its 55-year history. A popular destination for visitors and residents alike, the restaurant serves classic French staples such as French onion soup, fondue, steak au poivre and more.

Borel and his late wife Rosie opened just before Christmas in 1964. What alcohol could be served, at least until the 1960s, was limited to wine until voters voted to lift the prohibition on selling hard alcohol.

In 1971, Borel was joined by Bernard Perillat as his partner and in 1975 they bought their building, tunneled under the building to the basement of the building next door and opened The Back Room at Chez Henri which was a popular disco and after-dinner destination for several more decades.

Borel and Perillat are both active in the business.  They greet and chat with customers, they seat customers, they bartend, they order wine, they shovel snow and they repair broken sinks, toilets and stoves.