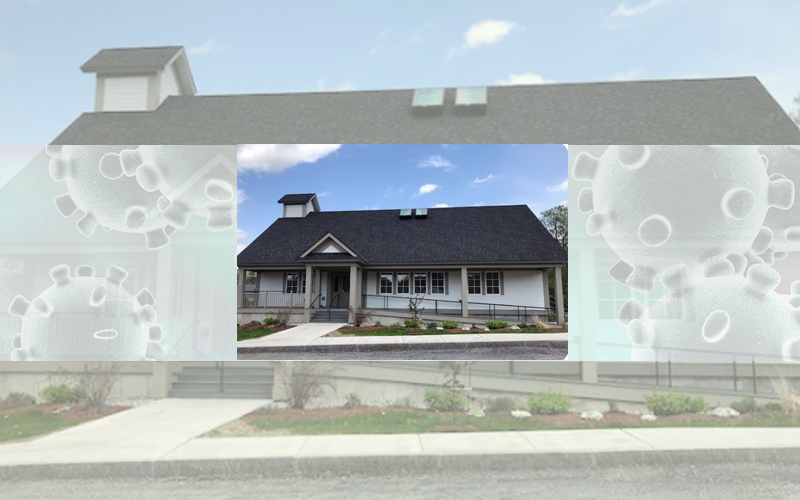 Two school board members, two select board members and several members of the public used the town of Moretown’s taxpayer-funded Zoom account to meet on November 24 and discuss the town withdrawing from the Harwood Unified Union School District.

The meeting was not recorded. Moretown Select Board members Don Wexler and Callie Streeter attended the meeting as did Moretown’s elected representatives to the school district Lisa Mason and Kristen Rodgers.

According to Wexler it was a preliminary, unofficial meeting to discuss whether there is/was interest in forming a community committee to further explore whether the town should take action on possible HUUSD plans to move. Moretown’s fifth- and sixth-graders to Crossett Brook Middle School.

Shortly before the start of the meeting, The Valley Reporter learned of the unwarned meeting and emailed Wexler and others seeking an invitation to the meeting and requesting that the meeting be recorded as its staff members were already assigned to other meetings.

The invitation arrived and included an agenda and note from Wexler.

“As I mentioned this first meeting will be to get the ball rolling as to forming a steering committee with the goal to identify the direction we as a town should take. As well as how we can best inform and educate the Moretown community to the pro’s and con’s to a merger. Perhaps this way we can all hopefully be able make a decision that is best for our students and the Moretown School. Thank you for participating,” Wexler wrote.

Contacted this week about the meeting, Wexler said failing to record it was a mistake and said he understood concerns about the use of the town’s Zoom account by a citizens’ group.

Select board chair Tom Martin, however, stated that Wexler and Streeter were representing the select board.

Asked about failure to warn the meeting or invite the public or the press (until The Valley Reporter pressed the issue on the night of the meeting) Martin said “What has happened has happened.”

Regarding the lack of a recording, he said that Wexler had taken notes and said that the select board would discuss the issue at its next meeting on December 7 at 6 p.m.