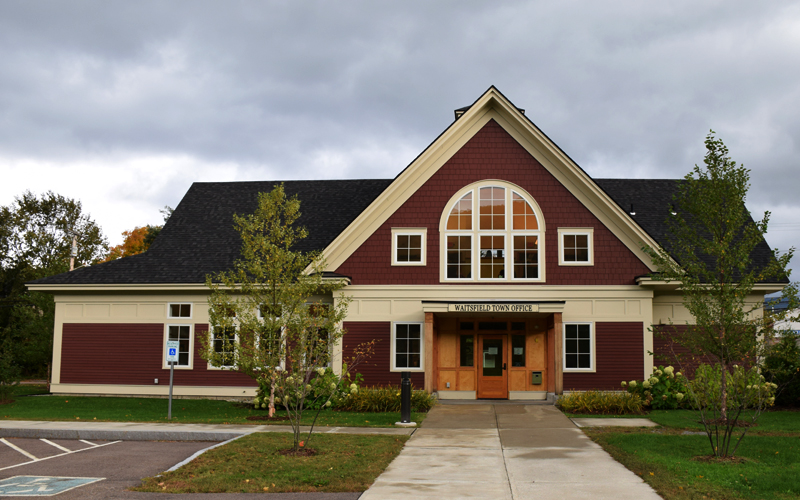 Carpenter grew up in The Valley, working with his parents on the family farm and country inn. As a teenager he helped his mother with cooking and bussing breakfasts during the fall foliage and ski season at the inn. During the summers he helped his father on the farm with the cattle.

He began work at the Ben & Jerry’s factory in October 1988, starting on the production floor, and after a year moved to a supervisor position for the second shift. After three years he migrated from second-shift supervisor to project supervisor, where he would work with multiple teams to shepherd a project or product from concept and to fruition.

“After eight years I took the interpersonal skills I had developed at the factory and brought them back to The Valley and the family farm,” he said.

In 1996, he purchased own cattle and equipment to take over Carpenter Farm officially. He juggled running the farm day to day, while helping his parents, Dorothy and George Carpenter Sr., live comfortably and enjoy their golden years on the land and in the home they loved.

Carpenter said that balance is important to him, noting that he worked to create a balance between expanding the farm to adapt with the times, but still keeping with tradition of the Vermont family run farm.

“My drive for this balance is fueled by his love of the land and to preserve the Mad River and rolling pastures for my daughter and future generations to enjoy as the previous generations have,” he said.

“I’m running for select board because of my love of The Valley and its people. I’ve seen many changes in The Valley during my lifetime. Unfortunately, now it’s hard for young people to build their dreams here, may that be a home, business, or family. With the continued increase in living expenses it makes it difficult. I think it’s a balancing act for the town to try and create harmony between tourism, farming and the creation of affordable housing. We need to work together on finding a way to utilize our natural resources while still preserving them and our way of life,” he added.