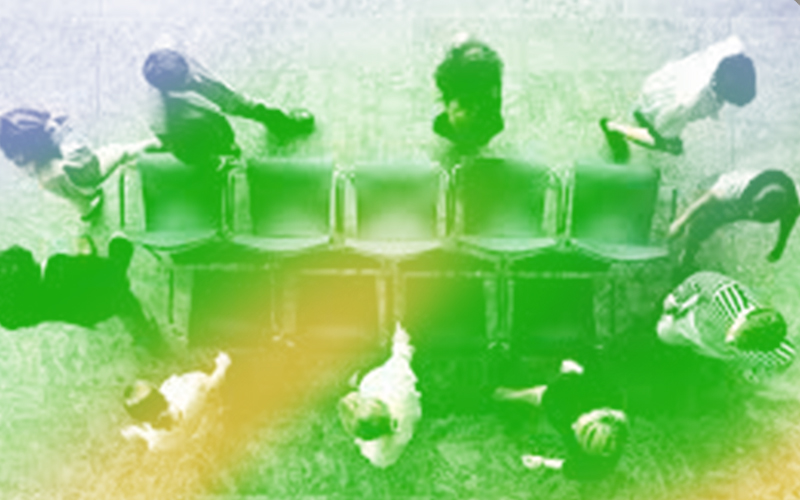 After last week’s March 3 Town Meeting, newly-elected officials have been and are being sworn in this week by local town clerks. Additionally, select boards are holding their annual organizational meetings to elect a board chair and vice chair and decide on a newspaper of record as well as other things like board priorities and goals for the year.

The Waitsfield Select Board met on Monday, March 9, with new board members Fred Messer and Christine Sullivan along with Jordan Gonda. They joined Brian Shupe and Jon Jamieson at a meeting which Jamieson, as the most senior member, chaired. Shupe nominated Jamieson to be chair and Sullivan to be vice-chair which passed unanimously. The board also designated The Valley Reporter as its newspaper of record.

Rae Washburn nominated Tom Martin for reelection as chair of the Moretown Select Board at its March 8 organizational meeting. Washburn also nominated John Hoogenboom for reelection as vice chair. The board also picked two newspapers of record: The Valley Reporter and Times Argus.

The Duxbury Select Board is still looking to fill some municipal positions. The town needs an emergency management director and two development review board alternates, along with a representative for Central Vermont Solid Waste Management (CVSWM).

The Fayston Select Board met on March 9 and board member Jared Cadwell was reelected chair by board members Mike Jordan and Chuck Martel. The board discussed special use permits for the Boyce Hill Town Forest and also talked to a Dunbar Hill homeowner who converted a camp to residence and wanted to drill a well a few feet inside the town road right of way.

Andy Cunningham was reelected chair of the Warren Select Board at a March 9 meeting. The board chose The Valley Reporter as its paper of record.