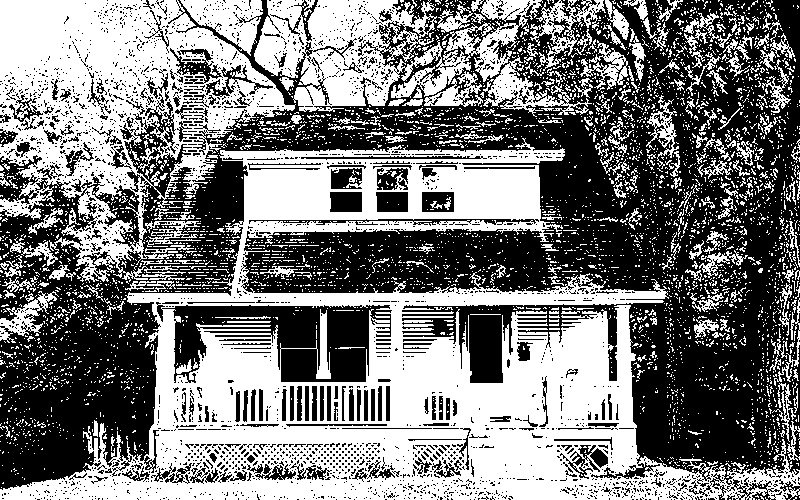 As a young worker in the Mad River Valley finding affordable housing is like playing musical chairs: There simply aren’t enough places for all the people who want them. The scramble to find affordable housing leaves the lucky winners anxiously clinging to their territory, while the displaced losers must choose between moving in with family or leaving The Valley altogether.

“You have to go all the way to Hancock or Granville or Northfield to find anything remotely affordable,” said Eliza Hill, 24, who currently lives with her family in Waitsfield. “And everyone I do know living around the general vicinity of The Valley lives with one or more people.”

Living at home has become the new norm for young people with family in the area, as 25-year-old Katie Martin, Waterbury, pointed out. “Younger people like myself really don’t get the option to live independently after college in this area,” said Martin. Martin moved back into her parent’s house in Waterbury after graduating from Plymouth State in 2018. Since then, she’s found a two-bedroom apartment to rent for $1,400 a month with a roommate. “I’m lucky we found a spot at all. Just looking at Front Porch Forum or Craigslist nowadays, an apartment could be posted and taken in 24 hours. It’s insane,” said Martin.

Even those lucky enough to find an affordable place to live often have to make due with less than desirable living conditions. Louis Bronson, a 24-year-old ski patroller at Sugarbush, currently pays $500 a month to live with two other roommates in an apartment near Mount Ellen. “The rate is fine, but the place is an absolute dump,” said Bronson.

“There’s mold in the bathrooms. One is so bad that we can't even use the shower. It was like that when I moved in,” he said. “The animal problem is bad as well. I can hear the tiny feet in the walls when I'm trying to sleep,” said Bronson, about his mouse infested apartment.

Bronson would live in a more habitable place if he could. “The only reason I'm here is not because options are limited; they just don't exist,” he said.

Seasonal employees like Bronson also run into the ceiling of earning potential, since many jobs in The Valley simply don’t pay enough to allow workers like Bronson to live in a more expensive place. “Being seasonal is a huge hassle,” he said. “First of all, getting a six-month lease doesn't exist. People want 12-month commitments. But it's hard to sign a commitment to a summer in The Valley because I can't find a good enough job here in the summer to make it worth it.”

Airbnb exacerbates the housing problem for these workers. Many Valley residents own second homes and apartments, and they choose to Airbnb these places to weekend visitors, rather than renting out to local year-round workers. “Airbnb is the biggest problem of it all because every place that might suit my needs is now going up for weekend and holiday use,” said Bronson.

Bronson is currently looking for summer housing. His lease ends in six weeks. “After that I'm stuck with going back to my mom’s house or continuing to live in the dump I'm currently in,” he said.

Meanwhile, other young workers, like 28-year-old True North Wilderness guide Mason Hill hold tight to the lucky rentals they’ve acquired. “I think I got very lucky in finding my spot through networking,” said Hill. “The timing of my landlord not having any tenants was also a rare occurrence. I wanted to be in the Mad River Valley for work and have really enjoyed being in the area. However, the lack of affordable housing will inevitably cause me to move out in the near future.”